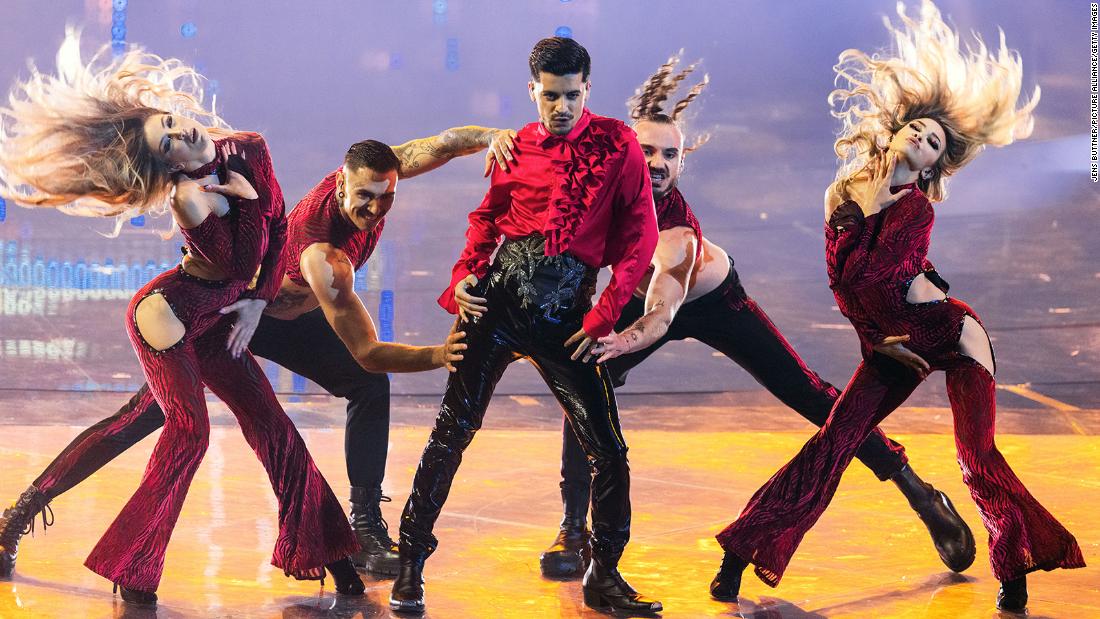 After Thursday’s game, these are the countries that will advance: Belgium, Czech Republic, Azerbaijan, Poland, Finland, Estonia, Australia, Sweden, Romania and Serbia.

These ten countries – chosen from a field of 18 – join those who have qualified on Tuesday in the first round of the semi-finals and the so-called Big Five (France, Germany, Italy, Spain and the United Kingdom).

Musicians from the following countries advanced to the next round earlier this week: Switzerland, Armenia, Iceland, Lithuania, Portugal, Norway, Greece, Ukraine, Moldova and the Netherlands.

The 25 countries will perform in the grand final in Turin, Italy on Saturday.

Ukraine is the favorite to win, but since it’s Eurovision, remember: anything can happen.
Viewers in the United States can follow (but not vote) via the Peacock streaming service, with Eurovision superfan Johnny Weir providing commentary.