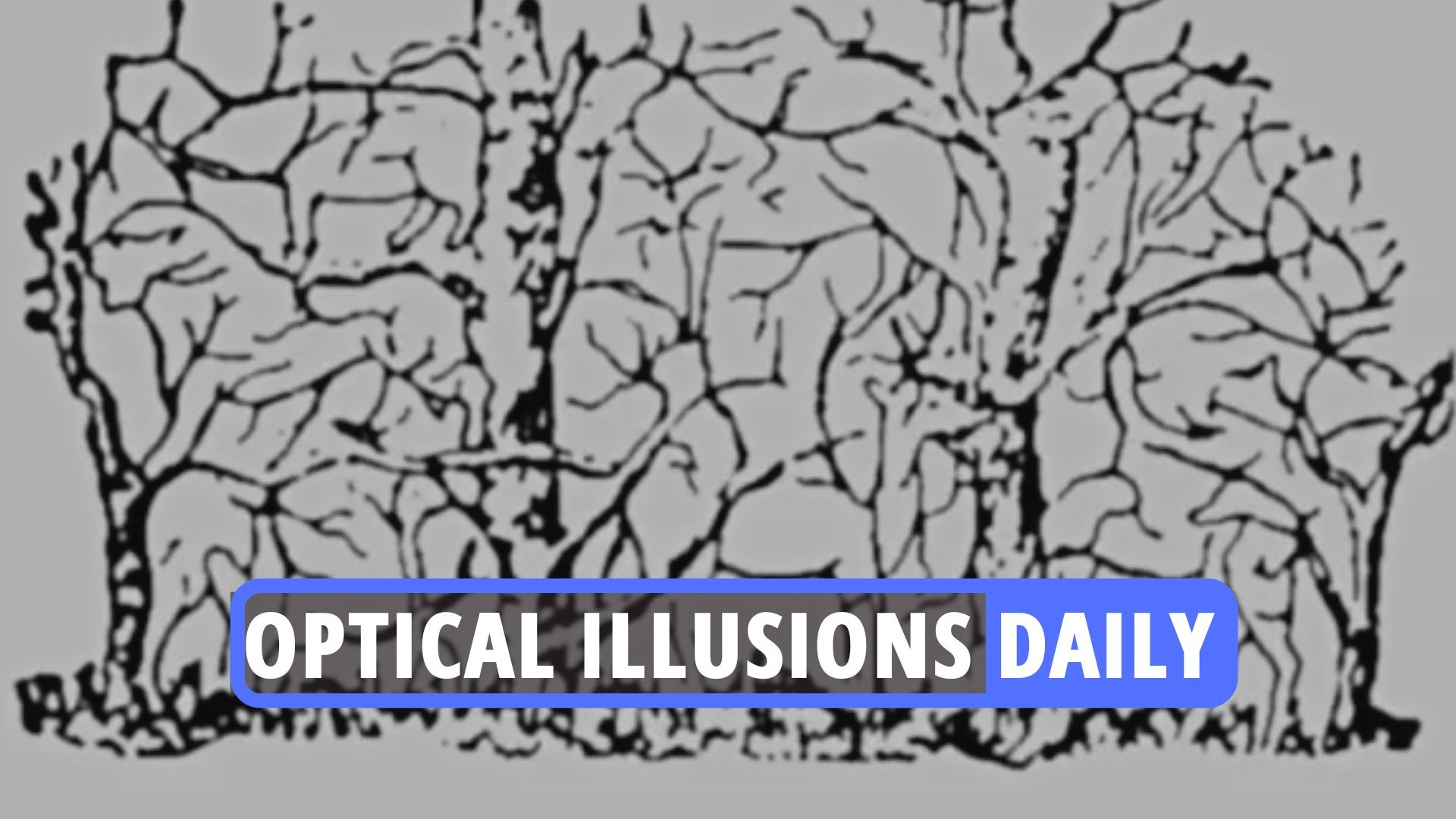 The missing base is an auditory illusion used by smartphones and other phones.

Complex sounds, such as speech or music, are composed of different sound frequencies, such as 100, 200 and 300 hertz, per Scientific American.

The second and third frequencies in that example are harmonics of the first and lowest frequencies, also known as the fundamental.

Because of their small, low-quality speakers, phones generally only transmit sounds between 300 and 3,000 hertz.