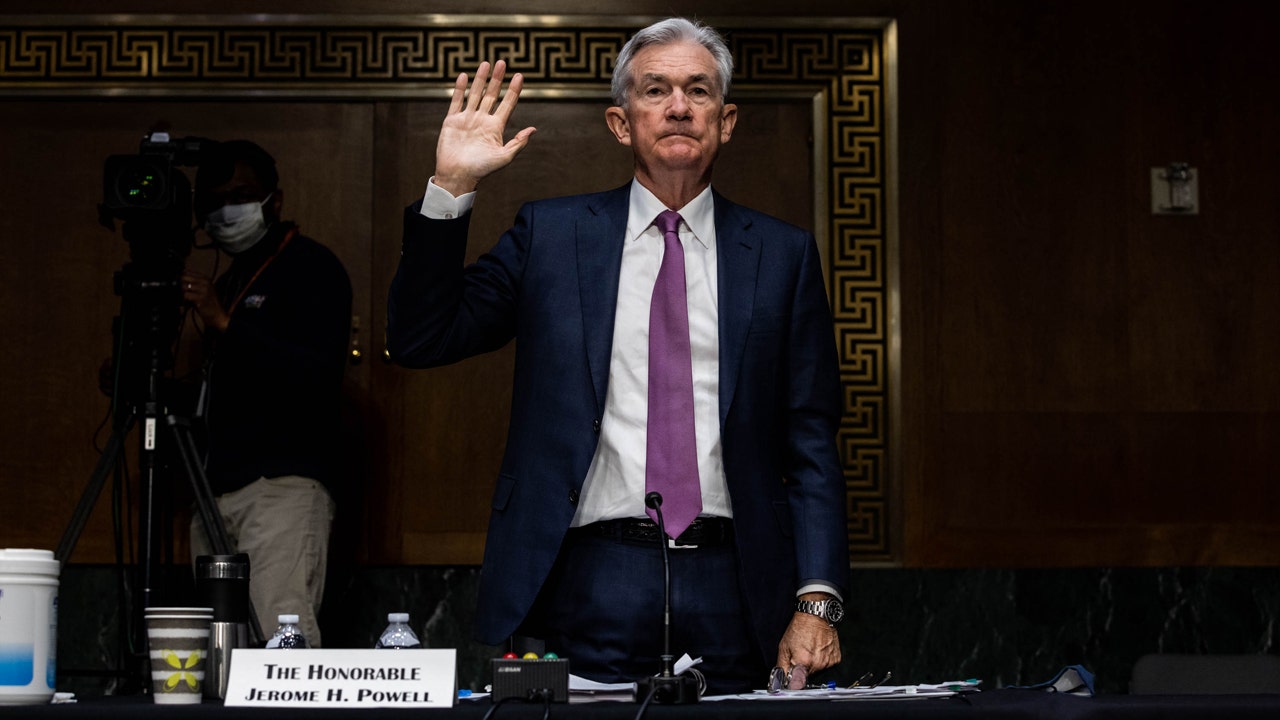 According to CSPAN, Federal Reserve Chairman Jerome Powell could receive confirmation from the Senate on Thursday afternoon.

Powell was nominated by President Biden for a second term.

There had been a chance the vote would take place Wednesday night, according to the original timeline of Senate Banking Committee chair Sherrod Brown, D-Ohio.

Brown said a crowded Senate schedule on Wednesday could push the vote to Thursday, according to Reuters.

Powell and the Fed are taking steps to tame inflation that has reached its 40-year high.

Jerome H. Powell, chairman of the Federal Reserve’s Board of Governors, speaks during a hearing before the Senate Committee on Banking, Housing and Urban Affairs on Jan. 11, 2022 in Washington, DC. ((Photo by Graeme Jennings-Pool/Getty Images) / Getty Images)

Earlier this month, The fed raised the benchmark rate by half a point for the first time in two decades.

In January, during Powell’s renomination hearing, he hammered on the central bank’s commitment to cool scalding inflation while calling for a second term.

The Senate confirmed economist Phillip Jefferson to the Fed’s board of directors late Wednesday, the latest addition to the panel following delays and setbacks for some of Biden’s Fed nominees, according to the Associated Press.

Jefferson will become the fourth black man to serve on the Fed’s board, and he would join Lisa Cook, the first black woman in the Fed in its 108-year history. She was confirmed earlier this week.