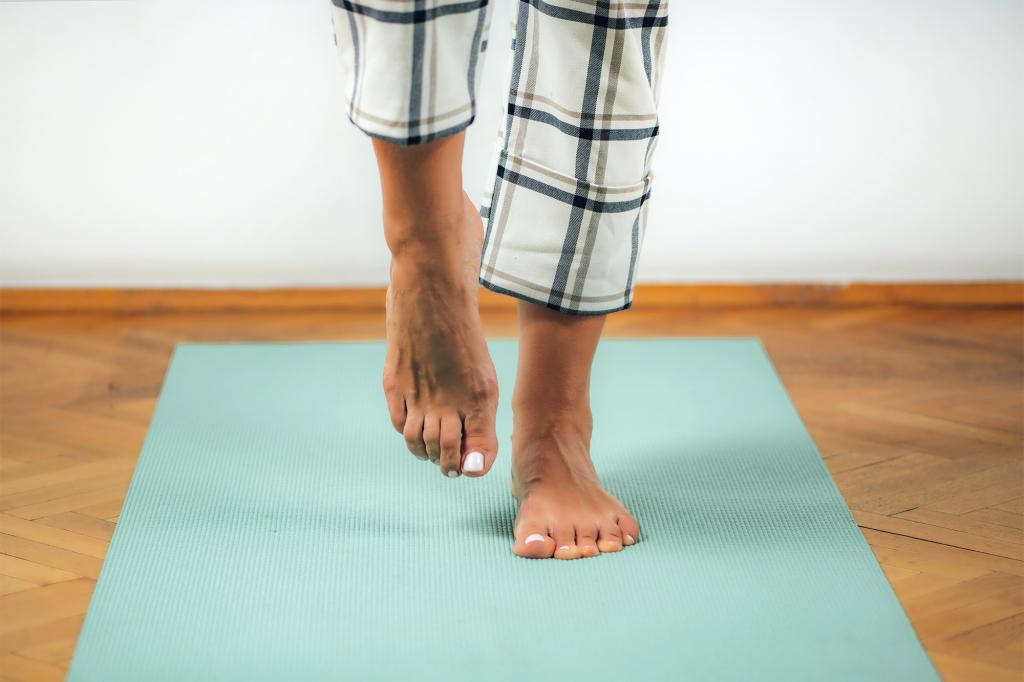 Life is about balance.

Middle-aged people who can’t balance on one leg for 10 seconds have a dramatically increased risk of dying within seven years, a new study finds.

Researchers asked 1,702 Brazilians between the ages of 51 and 75 to undergo the short physical test and then tracked their health over the following years.

The study, published Wednesday in the British Journal of Sports Medicine, states that the simple test should be included during a person’s annual physical exam because it “provides useful information about the risk of death in middle-aged and older men and women.” .”

As part of the so-called “flamingo test,” each participant was asked to stand barefoot on one leg while holding their other leg in the air, as if mimicking one of the hot pink birds. They also had to keep their heads upright and their arms stretched out at their sides for the duration of 10 seconds.

However, in addition to older age, those who failed the test were more likely to be overweight and three times more likely to have diabetes, the researchers found.

The researchers concluded that there was an “84% higher risk of all-cause mortality” for people who failed to complete the flamingo test, “even when taking into account other potentially confounding variables such as age, gender and BMI…. “

“We regularly need … a one-legged stance, getting out of a car, going up or down a step or stairs, and so on. Not having this ability or being afraid to do so is likely related to loss of autonomy and, as a result, less exercise and the snowball set in,” study author Dr. Claudio Gil Araújo, of the Exercise Medicine Clinic CLINIMEX in Rio de Janeiro Janeiro, CNN told.

The research attracted a lot of attention on social media, with people taking to Twitter to share their thoughts.

“Easily pass the flamingo test. Looks like you’re all stuck with me for another 7 years,’ a cocky Twitter user beamed.

However, others argued that the test was too general and failed to take into account a variety of nuances likely to influence the results.

“How many people with MS and many other medical problems look at the flamingo test and laugh. Many of us haven’t been able to do that for years and we’re still here,” a skeptic wrote†