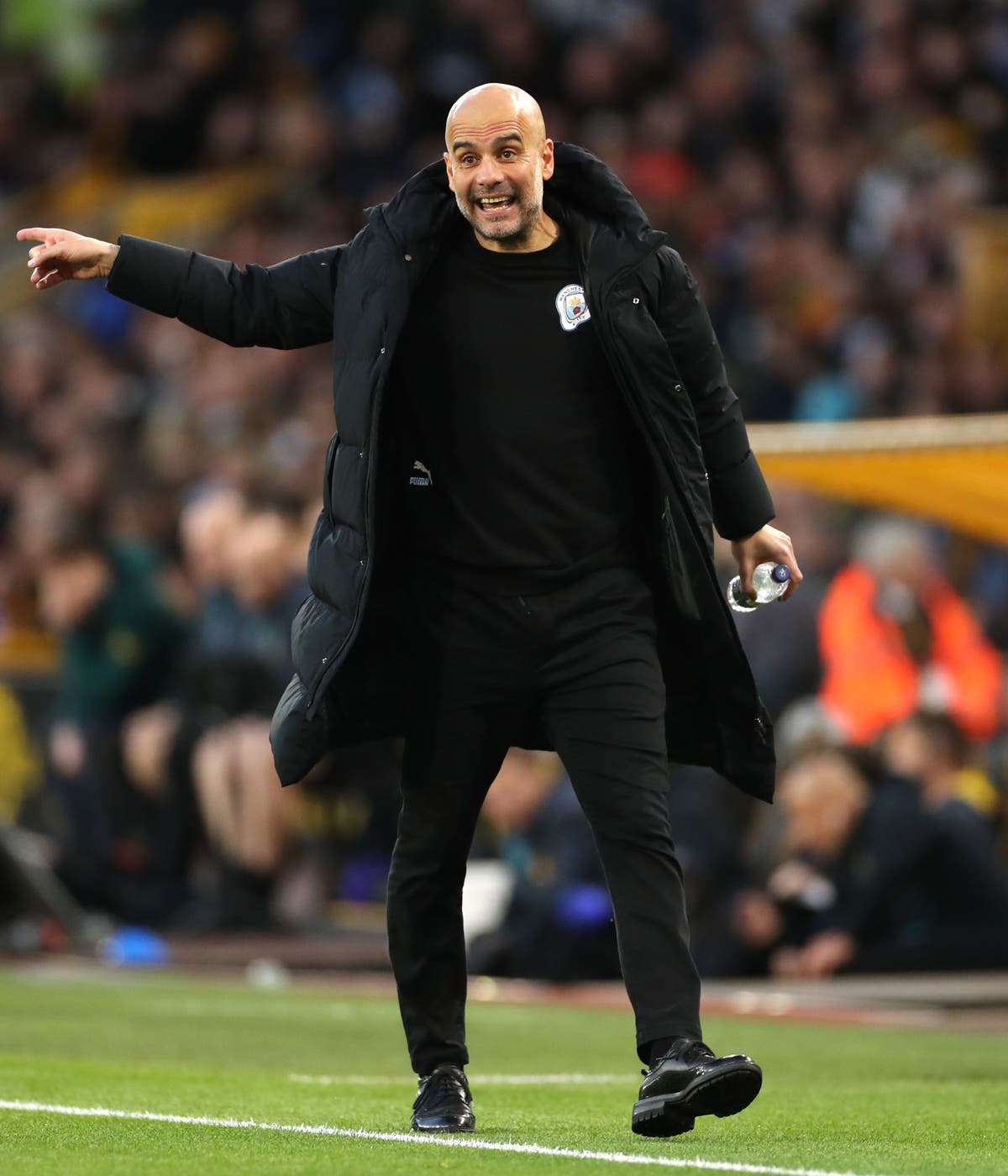 What the newspapers say

Pep Guardiola will not sign an extension to his contract as Manchester City manager this summer, opting to stay until the current end date in 2023, according to the Manchester Evening News.

Everton striker Dominic Calvert-Lewin is a priority target for Newcastle this summer, the Daily Telegraph reports. The Magpies have long been interested in the player, according to the newspaper, but the 25-year-old is also wanted by Arsenal.

West Ham manager David Moyes steps ahead of Leeds midfielder Calvin Phillipsaccording to the Sun, looking to reunite the 26-year-old with his English colleague Declan Rice.

Manchester United keep an eye on Barcelona midfielder Frenkie De Jong, according to the Daily Mail. But the Spanish giants have paid a hefty £70 million fee for the 25-year-old.

Paul Pogbag: Spanish outlet Fichajes reports that Bayern Munich is now on the hunt for the 29-year-old Manchester United French midfielder, who is already under consideration by Manchester City, Juventus, Paris St Germain and Real Madrid.

Romelu Lukaku: According to Give Me Sport, the 29-year-old Belgian striker is keen to stay at Chelsea despite his indifferent form since coming over from Inter Milan last summer.