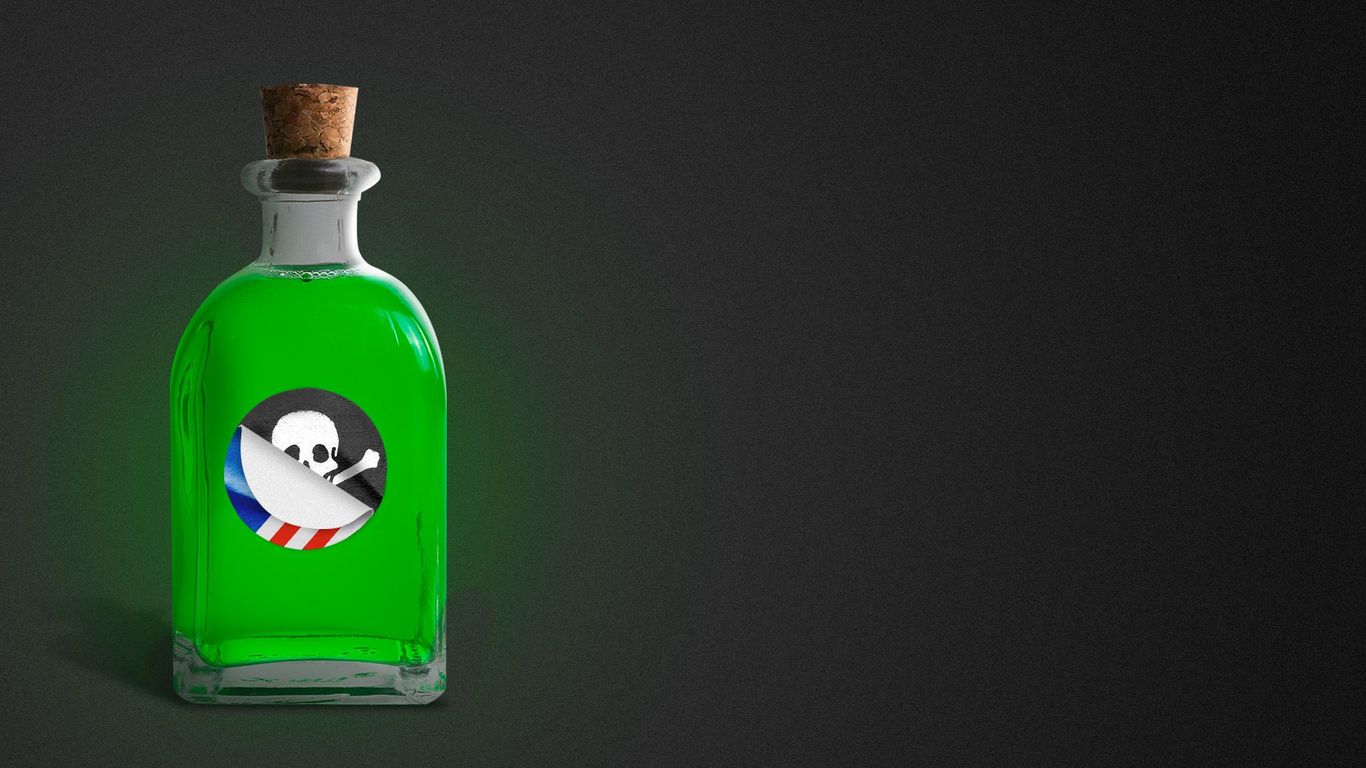 Companies that once seemed immune to partisan backlash are seeing their reputations plummet in response to political drama, according to new rankings from the annual Axios/Harris Poll 100.

Why it matters: The findings suggest that companies that are slow to respond to political crises, or do it inconsistently, suffer the most from consumer reception and confidence.

Details: New rankings from the poll – an annual survey to gauge the reputation of the 100 most visible brands in the country – show that companies are increasingly trapped between their employees, consumers and politics.

Yes but: There are some notable exceptions. Netflix faced backlash from its employees for not responding to Dave Chapelle’s anti-LGTBQ comments late last year, but the score was unaffected.

The big picture: Brands with longstanding political leanings, such as Hobby Lobby and Chick-fil-A, saw their reputation plummet in the rankings.

Between the lines: Some brands with strong political positions continue to rank highly with consumers because the quality of their products and services outweighs their political values.

What to watch: The poll found that nearly a third of Americans say companies should prioritize the opinions of their customers (31%) and employees (28%) when weighing political issues.