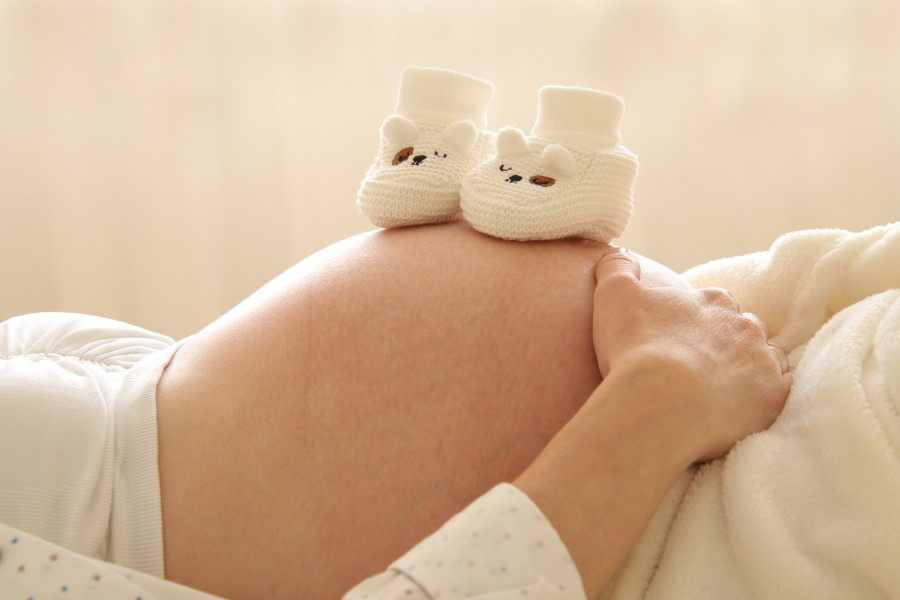 The cell culture specialist, a player in assisted reproductive technologies (ART), has licensed the platform from Brigham and Women’s Hospital and Massachusetts General Hospital, where it was developed.

During IVF, eggs (oocytes) are mixed with sperm cells in vitro to allow for fertilization and the formation of embryos that can be transferred into the mother’s uterus, creating a pregnancy that has the chance to be delivered to full term and normally.

The technique has a notoriously low success rate, resulting in birth in about a third of women under the age of 35, falling to about 10% or less once they are in their 40s.

In most cases, estimated at 95%, the reason for failure is that the embryos selected for implantation have chromosomal or other genetic abnormalities that prevent them from developing – a situation known as embryonic arrest.

The licensed platform uses AI and imaging to examine embryos so that the best and most suitable candidates can be selected for IVF procedures, and according to Fujifilm, Irvine Scientific does not require any special or specific imaging equipment.

“The usefulness, versatility and robustness of our AI system in the IVF clinic has been repeatedly demonstrated in numerous international scientific publications, with our most recent work in Nature Biomedical Engineering highlighting the adaptability and reliability of the domain,” says Hadi Shafiee of Brigham and Women’s Hospital.

The study showed that low-quality images obtained using low-cost portable optical systems can be used to train networks for the evaluation of embryos, as well as sperm morphology.

“Tools to aid in embryo selection are just the beginning,” said Steve Geimer, chief of the medical business unit at Fujifilm Irvine Scientific.

“Development and testing of applications to support egg selection, sperm selection and genetic assessment are underway,” he added. In this way, the best egg and sperm candidates can be selected, which increases the chance of success even more.

Fujifilm Irvine Scientific has taken an exclusive license to the technology, but says it wants to offer non-exclusive access to other companies that want to use the technology for their own ART projects.

“By offering non-exclusive licenses to other companies, image-based AI could become an industry standard in IVF and reproductive healthcare,” Geimer said.

The terms of the deal have not been disclosed.

Another company — Canada’s Future Fertility — has also developed an AI that it says can predict the viability of cryopreserved eggs used for IVF, and got out of stealth mode earlier this year with funding backed by the fertility drug developer. Merck KGaA.