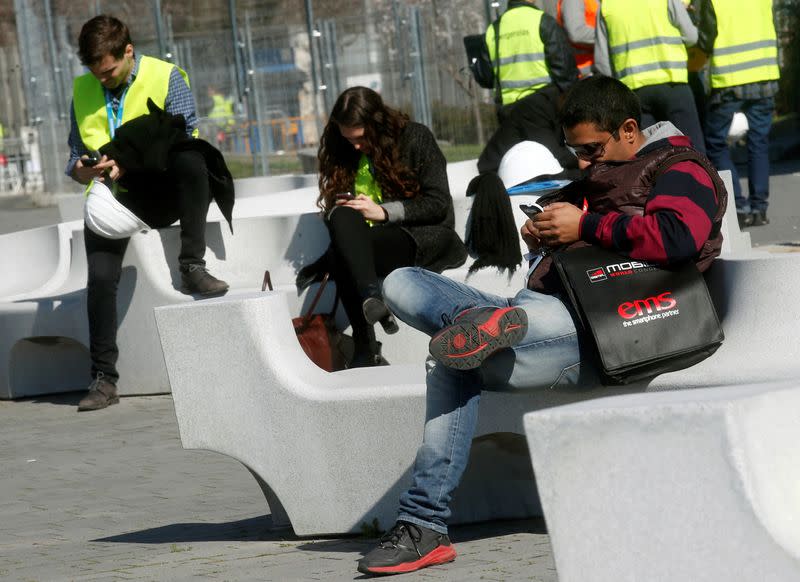 The number of mobile phones is expected to fall from 1.57 billion to 1.46 billion by 2022, compared to Gartner’s earlier forecast of 1.60 billion.

“I took about 150 million mobile shipments out of the forecast and what that tells you is that the lifespan (of mobile phones) is increasing,” Ranjit Atwal, senior director analyst at Gartner, told Reuters in an interview.

“For every three months people hold their phones, about 150 million units are lost.”

Concerns about a global recession and high inflation in several countries could affect consumer decisions when spending discretionary items.

The research firm also expects global shipments of personal computers to fall 9.5% by 2022, compared to its previous forecast of a 4% decline. Lenovo, HP Inc and Dell are the top three PC makers.

The declining PC and smartphone market will not be offset by autos and other areas, likely to lead to a decline in the chip shortage later this year, Atwal said.

Increased demand for smartphones and PCs during the pandemic had led tech companies to place large orders from chipmakers, resulting in a shortage of semiconductors used in industries such as automotive and telecom.

Mobile phone makers Samsung and Apple saw declining sales in the first quarter in several regions hit by the COVID-19 lockdowns in China.

According to Gartner, smartphone shipments are estimated to decrease by 5.8% this year and increased shipments in China by 18.3%.

“At the beginning of the year, the larger Chinese 5G phone market was expected to show double-digit growth,” Atwal said.

“The second half of the year is very strong for China, but even then it is nowhere strong enough to compensate for what has happened.”

(Reporting by Supantha Mukherjee in Stockholm; editing by Rashmi Aich)