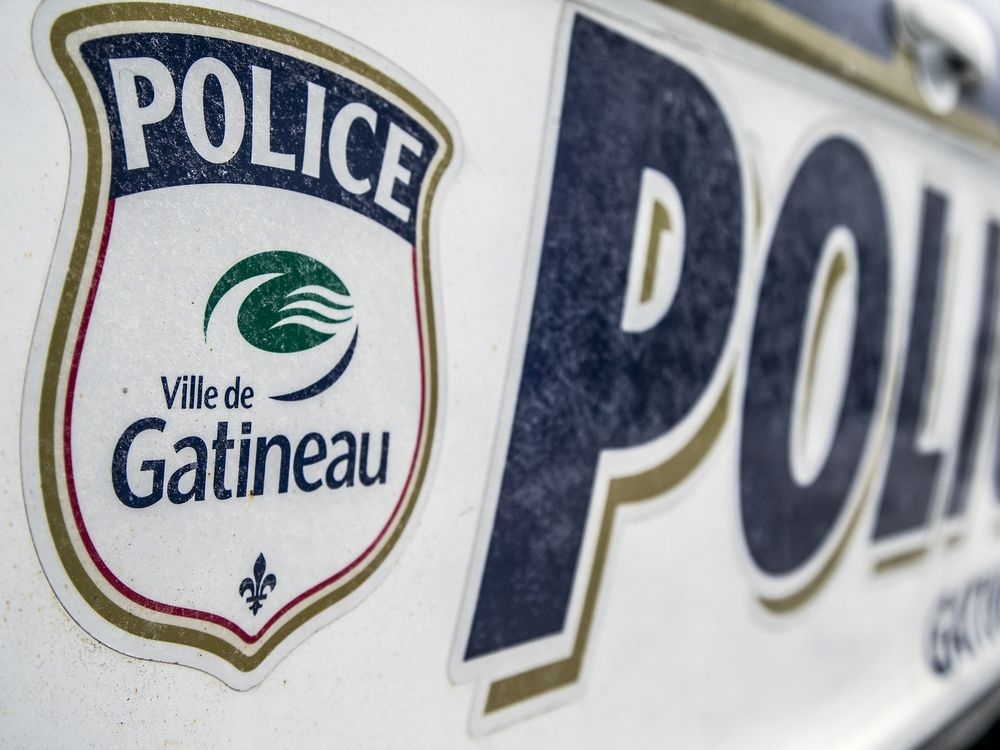 Gatineau police have arrested four men in their 20s from Montreal in connection with the nighttime theft of a valuable truck in the Masson-Angers sector.

In a release, police said suspects were seen at about 3 a.m. stealing a Dodge RAM 1500 pickup truck on Rue des Servantes.

Police attempted to intercept the stolen vehicle, with one suspect on board, as well as an escort vehicle with three suspects.

The suspects fled and gave chase. Police were able to intercept the escort vehicle on Highway 148, but the stolen truck continued on Highway 148 to the city of Thurso.

Minutes later the truck left the road and the suspect fled on foot.

The Sûreté du Québec was called for assistance, but Gatineau officers punched the man a few minutes later.

The suspects are expected to be charged with car theft, possession of burglary tools and fleeing the crime scene.

All four are expected to be released with a promise to appear at a future court date.