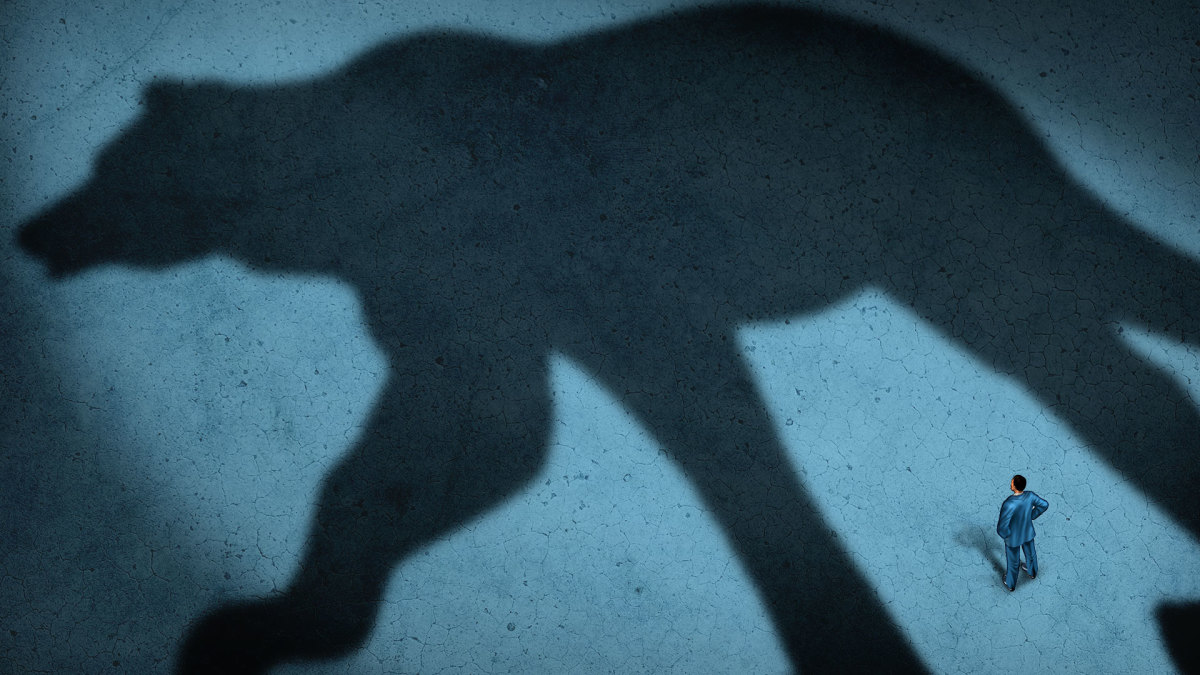 Are we going to relive the 2008 financial crash?

The question has been on the minds of people since a cryptic May 24 tweet from iconic investor Michael Burry, who is known for being one of the first to bet against subprime mortgages in the mid-2000s. Burry accurately predicted the collapse of the housing bubble. The hit film ‘Big Short’, in which his role is played by actor Christian Bale, shows his incredible commitment against the current of a euphoric market.

He added no further posts, leaving Twitter users and investors to speculate. The confusion added to the nervousness.

Investors are concerned about an overheated economy and fear a recession is on the way. They are currently panicking at any sign suggesting an economic slowdown. That was the case on Tuesday, May 23, when social network Snap Inc †SNAP) – Get Snap, Inc. Class A Report has issued a profit warning over supply chain disruptions, rising prices and Russia’s war in Ukraine, which has made companies hesitant to spend on digital advertising.

“The sheer volumes of Monroe printing have created a bubble on every single property. 2008 was nothing compared to what is to come. A house that should be valued at 500k is now 2.2 million is insane. The US dollar as a currency has been destroyed ,” replied another user.

“Is everything a bubble? or are western currencies overvalued?” asked another user.

“Stop comparing this to 2008,” another user tried to reassure others. “It’s not at all like 2008. Dare I say we are in better conditions than in 08. Better connected and better prepared. Tech is on our side too, news spreads faster. Sentiments can change in an instant in the world of today. (No pun intended).”

All these messages show the panic and nervousness that investors are currently dealing with. They are desperate for a glimmer of hope in a landscape that is completely weighed down by bad news. Almost all asset classes are affected, even cryptocurrencies, including bitcoin, which was supposed to be a hedge against inflation.

On a macroeconomic level, the housing market is cooling down: new home sales had fallen, with high prices and a sharp rise in mortgage rates.

Hours after his tweet, Burry deleted these and other posts. He is known for often deleting his tweets afterwards.

Apple stock has fallen 21% since January. The iPhone maker also lost the honorary title of the world’s most valuable company to oil giant Saudi Aramco.

Burry will always be remembered as the man who predicted the collapse of the housing bubble, as well as the person who said the mortgage market was a huge and unsustainable house of cards.