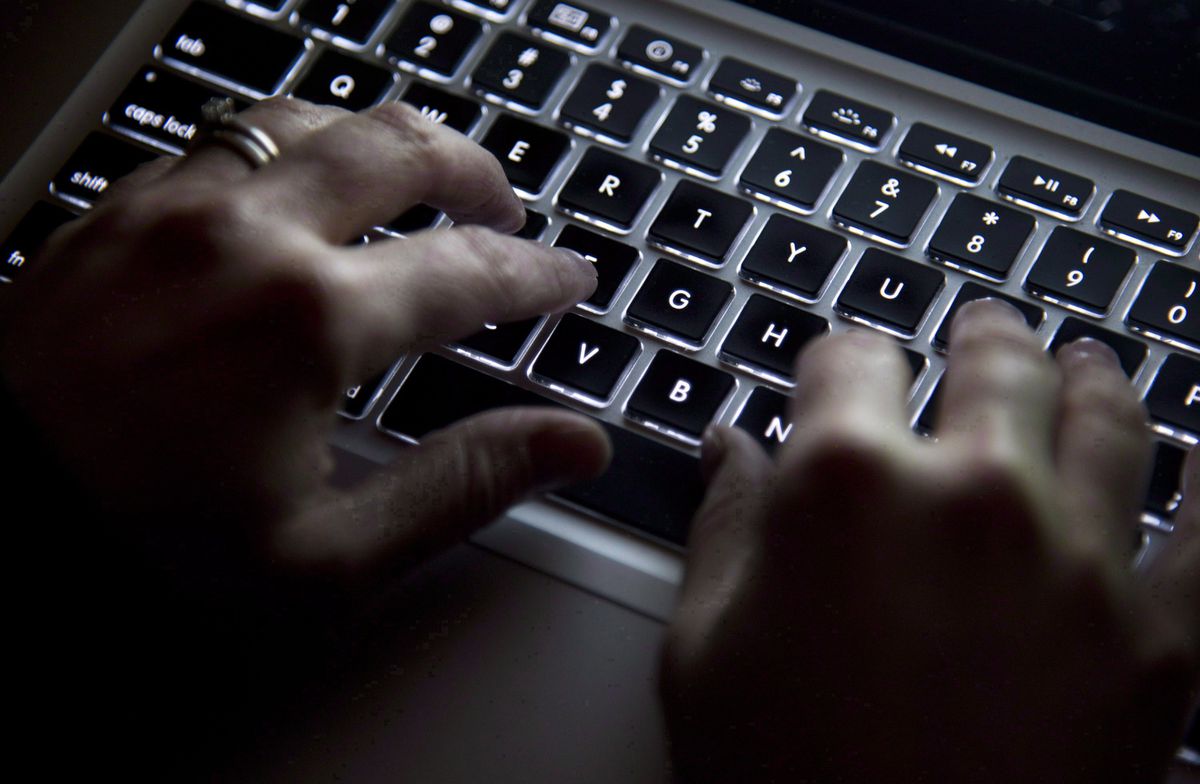 One pledge, to “strengthen Canada’s Human Rights Act and Criminal Code to more effectively combat hate online,” was to revive a bill that died in the last parliament and empower the Canadian Human Rights Commission to to go after alleged hate speech, under the guise of the Discrimination Act. We discussed the issues with that bill, which the Liberals have not yet retabled, in yesterday’s editorial.

The other pledge, to pass legislation within 100 days of returning to power to “combat serious forms of harmful content online” has also thwarted liberals. Their self-imposed deadline came and went in February; At the end of March, Heritage Minister Pablo Rodriguez said it would take months to submit a bill.

The delay stems from the fact that liberals were met with a huge backlash when they laid out their approach to regulating online harm in a technical paper last summer.

Their plan was to target what they considered to be the five most egregious forms of online harm — terrorist content, content that incites violence, hate speech, non-consensual sharing of intimate images, and child pornography — and merge them into a one-size-fits-all regime.

Social media platforms and other “online communication service providers” (OCSPs) would be required in Canada to identify and block harmful content. They should also respond to users who flag content within 24 hours, and report content to the police if they believe it is illegal or poses an imminent threat.

The plan would further require companies to retain data related to potentially illegal content and provide it to authorities upon request. The regime would be overseen by a Digital Safety Commissioner, with the power to raid the offices of OCSPs without a warrant, and to seize any “document, information or anything else, including computer algorithms and software,” in order to determine whether they were in accordance with the law.

Ottawa seems to have listened to the criticism. In March, it set up an advisory group to help it implement its proposal one more time, saying that this time it will focus on a “systems-based approach” rather than a content-based model.

Under a systems-based approach, Ottawa would impose a “duty of care” on Internet companies, requiring them to “take reasonable steps to implement tools, protocols and procedures to mitigate foreseeable damage from the operation and design of their services.” †

This is the direction that Britain and the European Union have taken. Rather than looking for ways to monitor every tweet, post or video, governments would require companies to have policies in place to reduce potential harm and to cooperate with law enforcement when there is an apparent violation of the law. law, such as child pornography.

It’s a smarter approach, because it’s a narrower approach. Many online platforms have a business interest in engaging users by pumping up controversial posts, and there’s a growing sense that this is about as healthy for our society as a diet of pure junk food. At the same time, freedom of speech means making people say things that are wrong, and that will be offensive and upset. In the offline world, government regulation of such expressions, as long as they are not criminal or defamatory, falls somewhere between questionable and unconstitutional.

It is best to leave that to companies, but let the government impose a duty of care on them. Private platforms have the right to remove content they deem unacceptable or harmful to their business. They can even do the same with users: see Donald Trump on Twitter – or rather, you can’t see Donald Trump on Twitter. But when governments try to get into this game, they risk going too far. Liberals should avoid that.

Keep your mind sharp and informed. Receive the opinion newsletter. Sign up today†