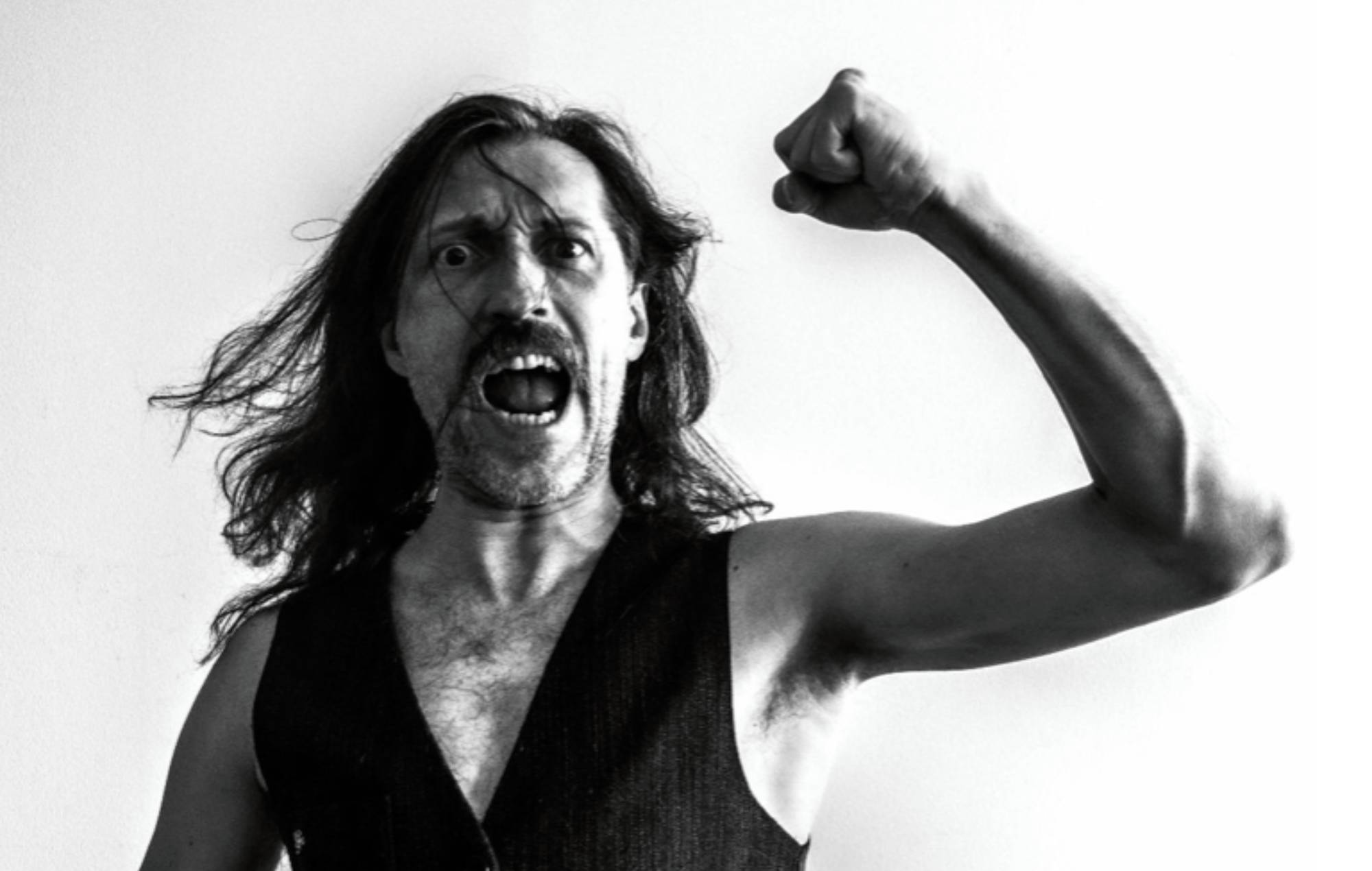 Gogol Bordello has announced a one-time show in London this summer, the proceeds of which will help Ukrainians.

The special, intimate performance – the last of their European tour – will take place on July 16 at Electric Brixton, with funds raised during the concert going to Benefit Care.org’s Ukrainian Crisis Response.

£5 from each ticket purchased will be donated by the band to Care.org’s Ukrainian Crisis
Respond and there will be an opportunity for fans to make additional donations above that.

Tickets are on sale now and you can buy them here.

LONDON – Tickets are on sale NOW for Gogol Bordello’s show at Electric Brixton on Saturday, July 16. Buy your tickets: https://t.co/et7Up7wV8W

“London has always reacted brutally to what we do, perhaps because of its own class
struggle,” Ukraine-born frontman Eugene Hütz said in a statement. “Punk and hardcore is like a cultural-humanitarian corridor between all the countries that deals with those issues, and a lot of it developed and grew muscle here. We are always excited to power that hallway.”

“Since the beginning of the invasion, London has been a very central place of support for
Ukraine’s victory – not just with fundraising events, but with every tangible kind
support to bring Ukraine’s victory as soon as possible,” he continues. “We
really appreciate it. Much respect for that.”

Recently, Hütz shared a tribute to the President of Eukraine, Volodymyr Zelensky.

Talking about that song to rolling stone, Hütz said: “As soon as the Russian aggression broke out, Les and I reached out to deal with the catastrophe as quickly as possible.

“We started making affirmative music that calls for unity and pays respect to the real doers in Ukraine’s defense, such as President Zelensky, who previously showed unheard of stamina and heroism.”

Claypool said the song is “not meant to be a song of condemnation”, but one of “unity”.