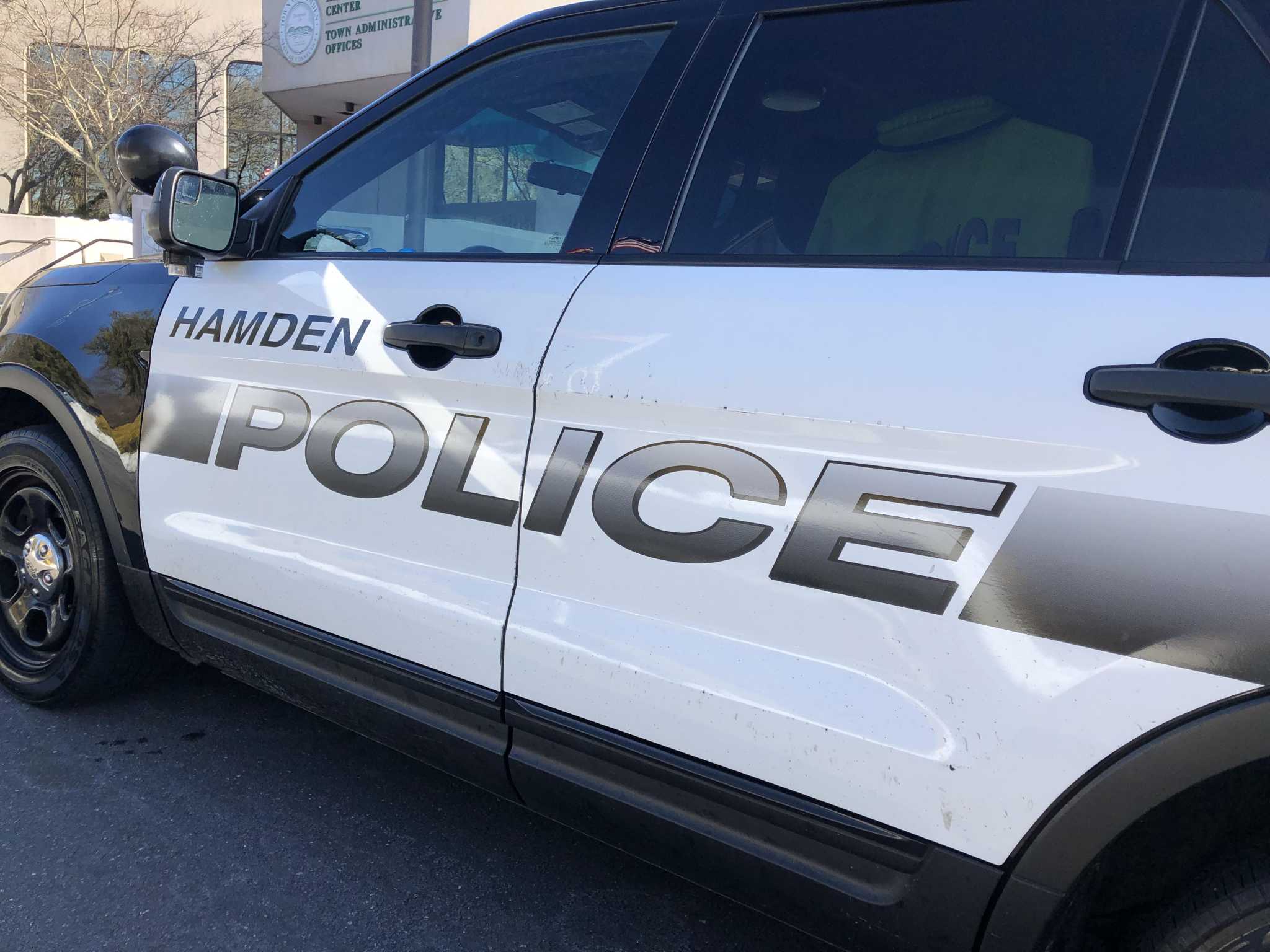 HAMDEN – Police said a man from the city was shot and killed on Thursday morning after being carjacked by two people.

Officers arrived at Third Street near Dixwell Avenue around 6 a.m., where they found a man with a gunshot wound to his lower extremities, Detective Sean Dolan said.

“The victim was approached by two suspects who demanded his vehicle at gunpoint,” Dolan said. “A brief struggle ensued, during which the victim was shot and the suspects stole his vehicle.”

The man, 46, was taken to hospital, Dolan said. His condition was not immediately known on Thursday morning.