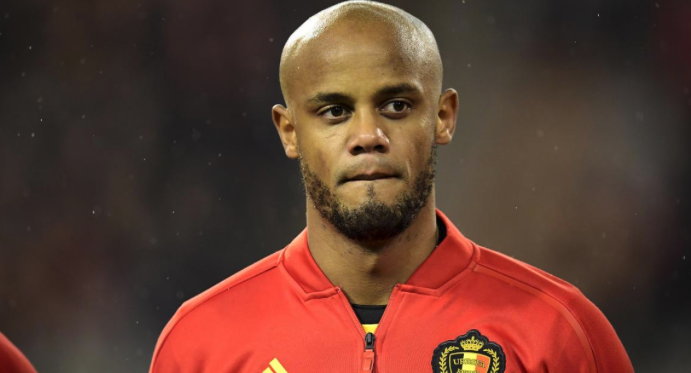 Vincent Kompany, one of the building blocks of Manchester City as we know them today, returned to Anderlecht in 2019 before fully retiring in 2020.

He is now their full-time manager, looking to take the Jupiler Pro League squad back to the top of a championship they once dominated annually.

But don’t forget the 11 years he spent at Manchester City, where he played 359 games in all competitions, scored 19 goals and assisted 11 more.

That is why he was asked on Friday afternoon about his former club’s departure from the Champions League when he attended a press conference ahead of Sunday’s game against Antwerp.

The Manchester City legend explained that he watched the game with his son, whose reaction to the game is a reminder of how innocent children can still be.

Kompany explained, relayed by RTBF: “My son watched the game and learned how hard it can be to be a fan. He cried a lot and he didn’t understand how Real Madrid players made mistakes for half an hour, got yellow cards, stopped the game. .

“I said to him: ‘Listen, that’s top football. It’s not just the Real Madrid emblem and shirt. They are players who know what to do at important moments. It’s part of the game’. He still understands that not quite.”

After the 4-3 win over the Etihad, the young Manchester City fan already believed his team had booked their flight to Paris for the final.

Kompany added: “He was already in the final in his head. He asked me a lot of questions about Paris and the final. I said to him: ‘First let me handle the Champions Play-Offs with Anderlecht and make sure we avoid the preliminaries’.