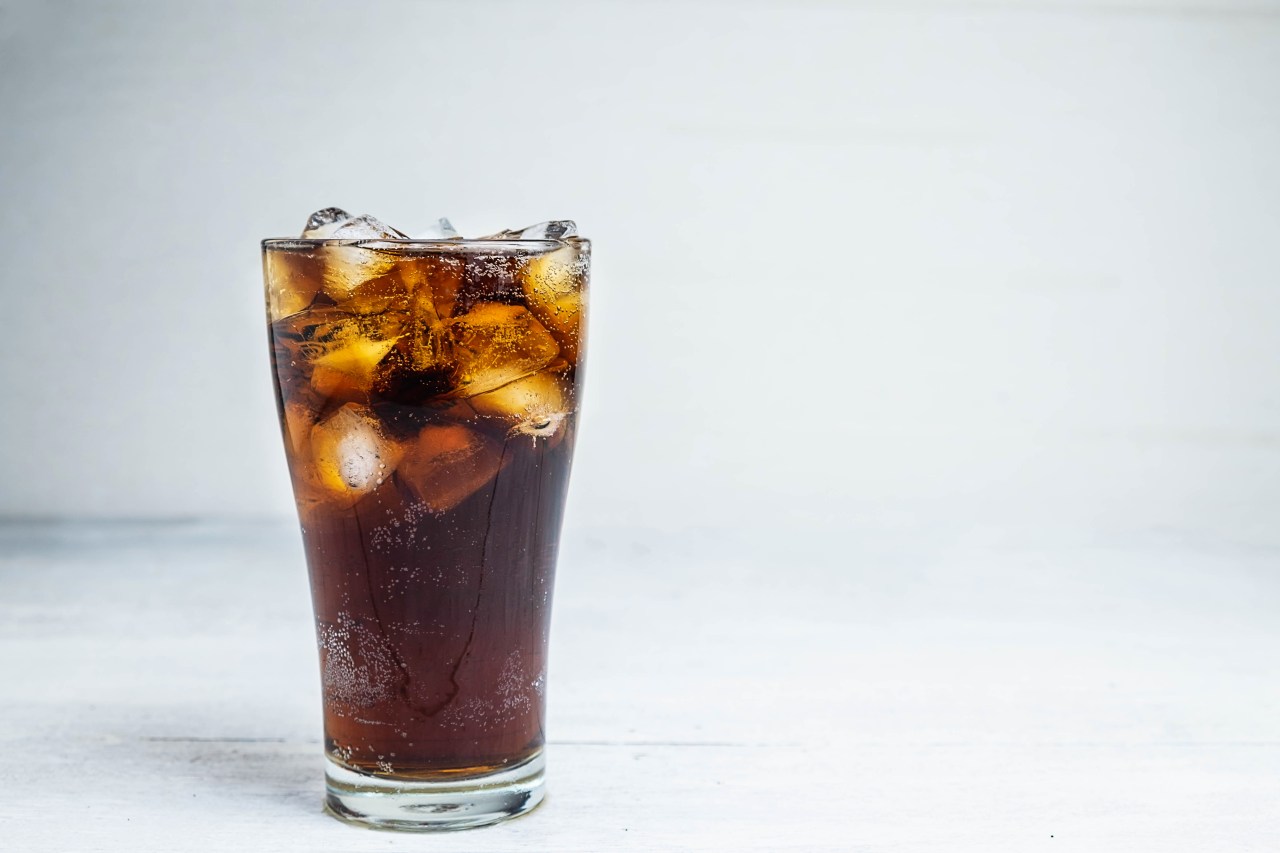 In a video posted this week, TikToker Amanda Jones introduced viewers to what she called a healthy alternative to classic Coca-Cola, or a “healthy Coke,” as she called it in an on-screen caption.

“My Pilates instructor makes this drink almost every day. I think she told me,” she says at the beginning.

Viewers then watch as Jones puts a splash of balsamic vinegar into a glass filled with ice and fills the rest with LaCroix sparkling water. According to Jones, it doesn’t matter which brand or flavor of sparkling water you choose. (She used guava LaCroix.)

“I’m not kidding — it tastes just like a Coke. And you’re going to think I’m crazy,” she says.

“So good,” she adds, after taking a sip.

Despite her claims, many viewers didn’t seem to buy it.

“This must somehow affect your credit score,” one person commented. Another account replied, “This is why I don’t take advice that starts with ‘my Pilates instructor’.”

Reactions were mixed among those who actually tried it.

A writer for The Guardian called the drink “disgusting” when he tried it with plain sparkling water. It was a little better with lime-flavored sparkling water, he said, but not much. “Tastes like a lovely glass of Coke had been sitting in the sun for weeks and starting to ferment,” he wrote.

Another writer for The Cut described the drink as “oddly pleasant” and felt that people who like drinks with apple cider vinegar would probably like it.

Jones has since responded to the comments on her first video in a follow-up, where she appeared to express slight regret after seeing the comments.

“I’m arguing to say I was just kidding because this is just — this is too much,” she said.