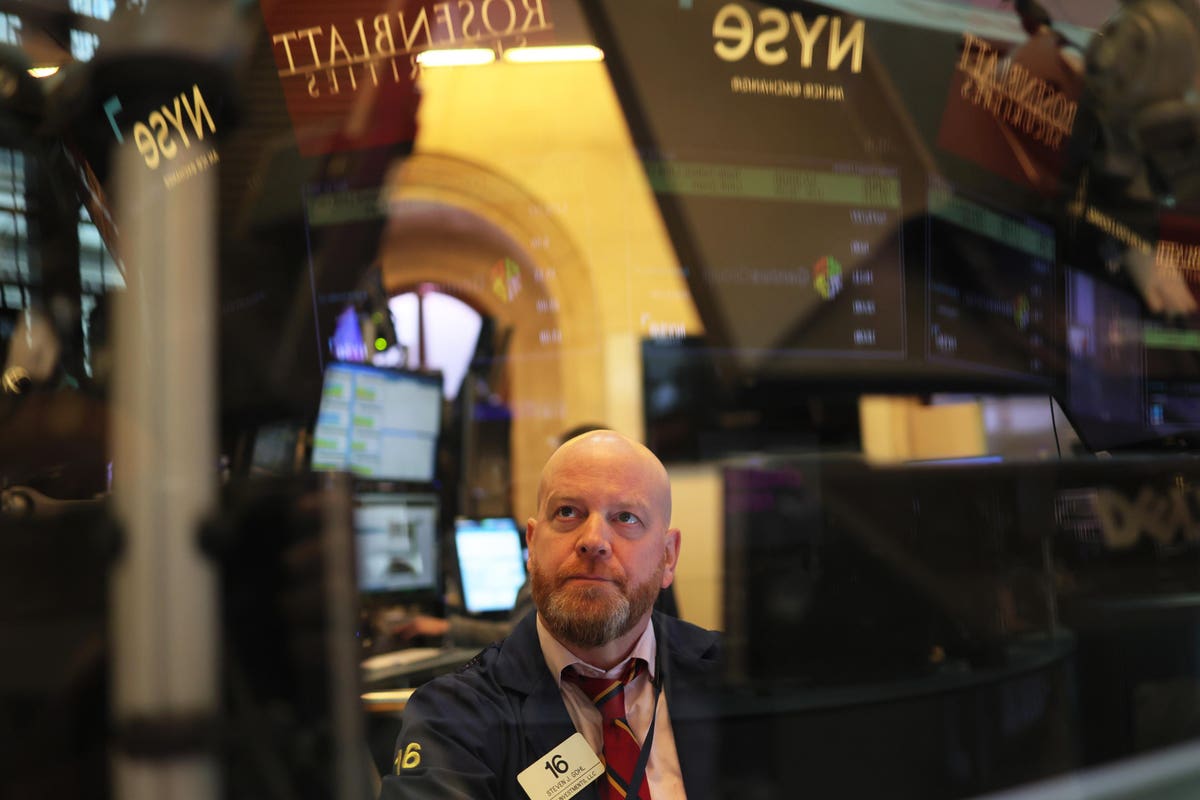 Hedge fund performance figures for March and the first quarter are finally in. Data from With Intelligence shows that hedge funds generally protected assets in the first quarter. While they generally outperformed equities in January and February, hedge funds were unable to resist the stock market rally in March.

With Intelligence’s Eurekahedge Hedge Fund Index returned 1.35% in March, trailing the 3.58% return of the S&P 500. Markets have been battling the broad sanctions imposed on Russia by the US and its allies in connection with the invasion of Ukraine. Concerns about stagflation began to grow as the Federal Reserve took a more aggressive stance in fighting inflation.

The US consumer price index rose 8.5% in March, the largest year-on-year increase since December 1981. The Fed raised interest rates by 25 basis points in March in a bid to contain inflation as at least six more rate hikes are expected this year.

Latin America led all other regions in March with a return of 3.59%, while Asia, excluding Japan, led the rear with a loss of 1.4%. Of the strategies, CTA/managed futures funds outperformed at 4.59%, while arbitrage was the worst performing strategy at -1.16%.

Preliminary flow data suggests hedge funds made $19 billion in performance-driven gains in March, although $2.6 billion in outflows partially offset that. The global hedge fund industry had $2.4 trillion in assets under management at the end of March.

Although investors took money out of hedge funds in March, With Intelligence reports that they expanded their hedge funds overall in the first quarter, with $11.2 billion inflows in the first three months of the year.

The company adds that $8.5 billion of that inflow went to macro funds, while $4.3 billion went to managed futures funds. According to data from Eurekahedge, the hedge fund industry recorded $10.8 billion in performance-based losses and $18.3 billion in investor redemptions in the first three months of the year.

Returns by Strategy for Q1

In terms of strategies, CTA/managed futures funds led the way this year with returns of 6.84%, followed by macro funds, which rose 2.52%.

However, there is a discrepancy in the data as With Intelligence shows a 7.8% return for managed futures funds in the first quarter. According to Eurekahedge, fixed income, arbitrage and long/short equity funds sit at the bottom of the stack on a year-to-date basis with returns of -1.89%, -2.68% and -3.58%, respectively. .

With Intelligence data agrees with Eurekahedge on the top and bottom hedge fund strategies, with managed futures and macro funds at the top, the only two strategies with meaningful positive returns.

However, the return numbers were different, even though Eurekahedge is owned by With Intelligence, showing how much the data varies by company. Different hedge funds report to different companies, so to get a more concrete picture of how hedge funds are doing, it helps to look at data from multiple sources.

According to With Intelligence, multi-strategy and event-driven funds were essentially stable in the first quarter, while relative value and arbitrage, fixed income and credit, funds of funds and long/short equity funds were all in the red. Long/short equity was the worst performing strategy with returns of -3.5%, while funds of funds was the second worst strategy at -2.3%.

Consequences of the war in Ukraine

The first quarter was characterized by continued deteriorating inflation and significant geopolitical risks, both of which have impacted market performance. Unsurprisingly, managed futures and macro hedge funds benefited most from the volatility caused by the war in Ukraine.

The economic and political fallout from the Russian invasion is disrupting the market’s optimistic expectations for economic recovery and central bank policies. The company added that those impacts also caused market reversals and disruptions.

According to With Intelligence, the war in Ukraine will have secondary and side effects on national economies and businesses in the coming years.

Michelle Jones contributed to this report.