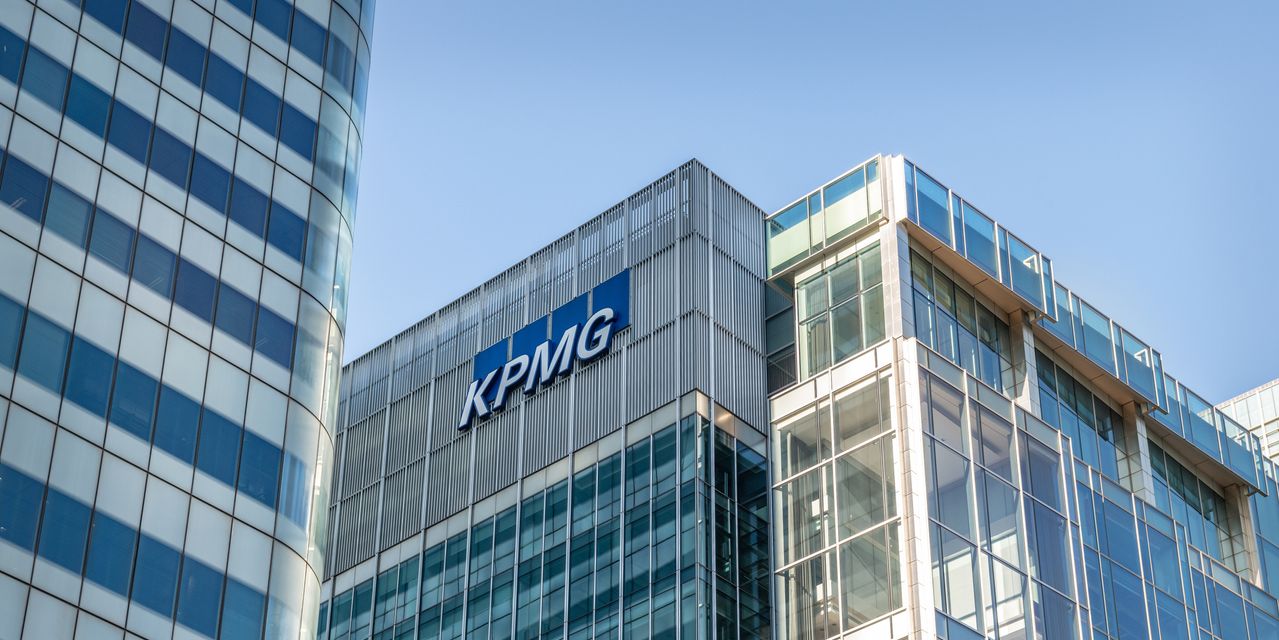 The proverbial tide is fading as technology stocks and other high-growth assets succumb to a bear market with rising interest rates. Will it reveal underlying corporate fraud?

Paul Knopp, the chairman and chief executive of KPMG US, doesn’t necessarily expect that. “In the United States, Sarbanes Oxley has been incredibly effective, leading to a much better accounting profession,” he said in an interview from the sidelines of the World Economic Forum in Davos, Switzerland.

Companies must test and certify their internal controls, and chief executives and chief financial officers must sign their accounts, he noted. In addition, there are regular audits by the accountants themselves. “We’ve done a better job than ever in the last 20 years, in my personal opinion,” he said.

That’s not to say there won’t be accounting problems. “In an environment like this, you’d be very concerned about the potential for impairment, where earnings in some sectors may be declining,” he said. At the start of the coronavirus pandemic, travel companies were at risk, while other sectors may now be under pressure.

He said he’s optimistic the US won’t experience a recession, and if it does, he would expect a shallow recession even as companies navigate supply chain disruptions and rising inflation. “I think it’s because of the stimulus that has been given to the economy over the past two years, now almost two and a half. And then just the rise in fees that many have experienced helps mitigate some of the impact of inflation,” Knopp said.

He said businesses are better able to navigate the disruptions. “We see them improving supplies, not in all sectors, in all places, but there is general improvement,” he said.

Corporate tax reform may be close to death, but Knopp said companies are still following global efforts to pay minimum taxes. “And that certainly creates opportunities, when it comes to how you create a scenario plan for the complexities around an agreement that has yet to be finalized,” he said. “It’s really complicated to determine how that global tax system interacts with your US tax.”

He said KPMG had no problem transferring employees after the loss of General Electric as a customer. He points out that in Europe companies have to rotate their accountants, while in the US the accountant team itself has to rotate every five years. “So we are very fortunate to have an incredible demand for our services right now. So that wasn’t a challenge at all. We see demand for our services increasing in all three of our functions,” he said. And while GE was one of his largest clients, he said it only accounted for a small portion of his audit revenue.

The M&A environment, he said, is still quite strong despite the market downturn, as private equity firms are sitting on so much money. “When you transact, whether you buy or sell, the tax implications are critical. So we see real strength from the market when it comes to certain companies and to help them plan acquisitions or dispositions,” he said.