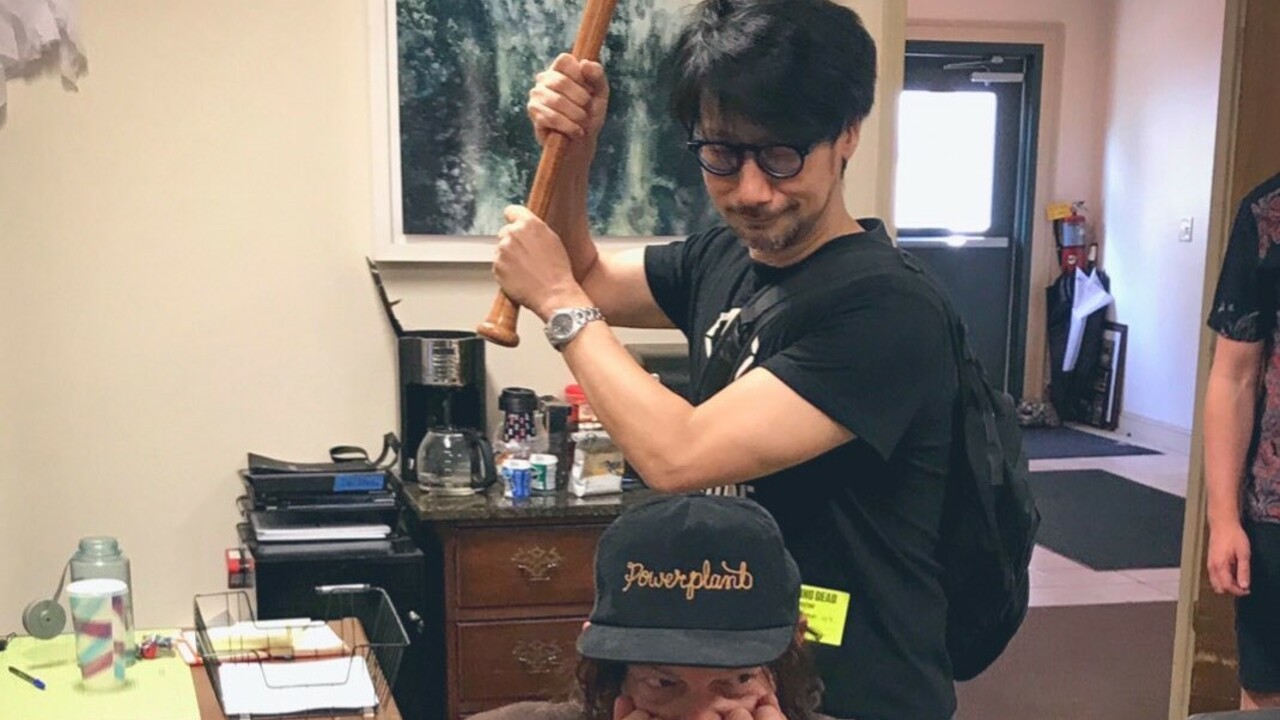 Norman Reedus seemed to casually confirm Death Stranding 2 this week. In an interview, The living Dead star revealed that work had “just begun” on the Death Stranding sequel, before reiterating the point a second time. Developed by Kojima Productions, the series is directed by author Hideo Kojima — who appeared to acknowledge the comments in a Twitter after.

“Go to your private room, my friend,” he said, with heart-eyed emojis and thumbs up. He attached three photos in which he grabbed a barbed wire baseball bat and then attacked Reedus with it. In the last photo, the couple appears to have made friends again. It’s obviously cryptic of Kojima, but it’s easy to see what he’s referring to.

There’s a little debate going on online about whether Death Stranding 2 will be published by PlayStation. Sony owns the intellectual property and Kojima Productions uses the Guerrilla Games engine, Decima. But the PC version of the original Death Stranding and the Directors Cut were published by 505 Games, so some speculate that the brand may have licensed it.

Personally, we think this will be published by Sony on both PS5 and PC, and we’re pretty excited to see what Kojima comes up with. The original game certainly had some flaws, but the concept was so new and interesting – and to be honest, it seems ripe for expansion. Who wouldn’t want to deliver in the rain anymore?