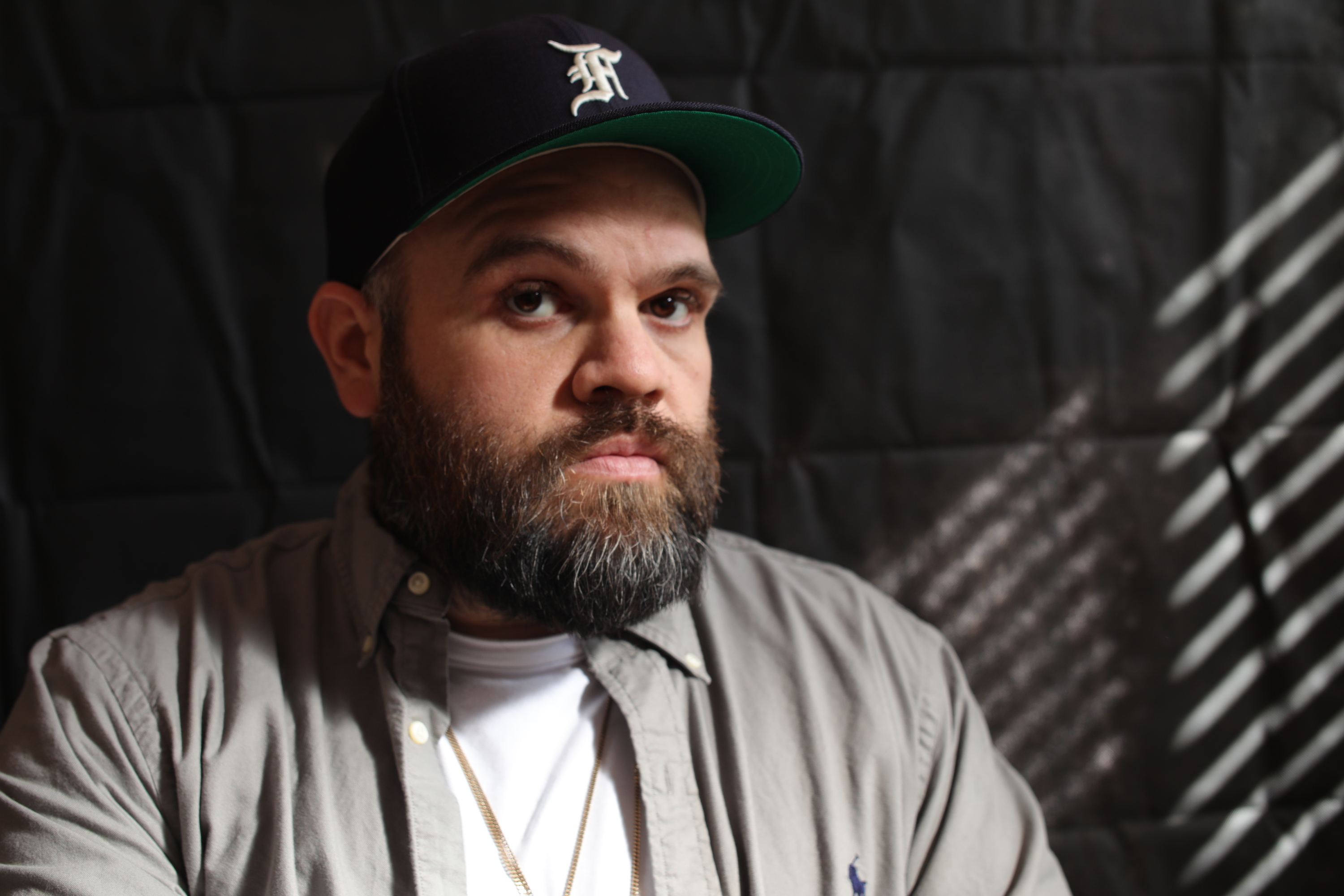 As part of the amazing Art After Dark program, Yorta Yorta rapper and songwriter Briggs will take over the Fed Square live stage in May, headlined by a free Friday afternoon performance that is sure to welcome the weekend in style. He will be joined by a lineup of supporting First Nations artists, including soulful singer Kee’ahn, psychedelic DJ Soju Gang and neo-soul supergroup Izy.

Briggs is a local hip-hop legend who has been nominated for several ARIA, AIR and Deadly Awards, as well as winning a Music Victoria Award for his album Shep Lifeand Songwriter of the Year at the APRA Music Awards in 2018. He has performed with an impressive roster of international hip-hop stars, including 50 Cent, Ice Cube and Ice-T.