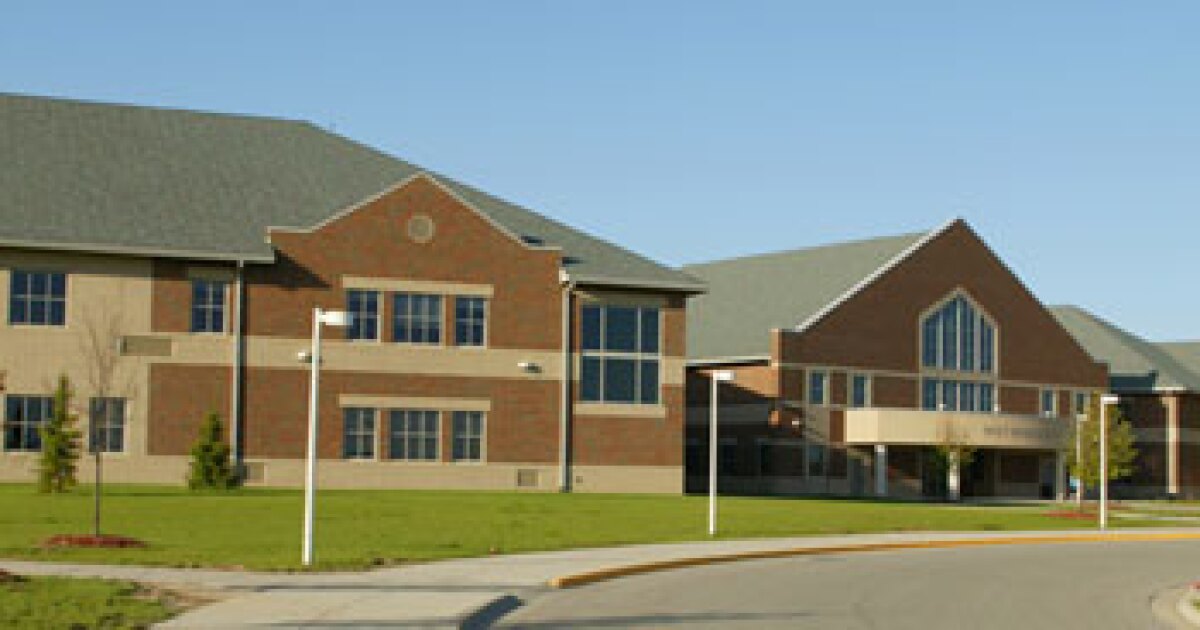 Now a one-year grant from Children and Family Charities will fund a new therapist position. Findley says the therapist will work in high school, but will also be available to younger students.

“We want to make sure that students from other buildings, primary and secondary, can come after their school day and also get some support,” explains Findley. “I think that’s a very exciting part. We look at reducing barriers to transportation, time and finance.”

Findley adds that students spend a lot of time trying to meet the expectations of others. She says the neighborhood wants kids in Holt to know they don’t have to work so hard to fit in.

“We want to create a sense of belonging and that connection goes hand in hand with these efforts,” Findley said.

Findley says the therapist’s position will be posted this week. She hopes the job will be filled when school starts in the fall†