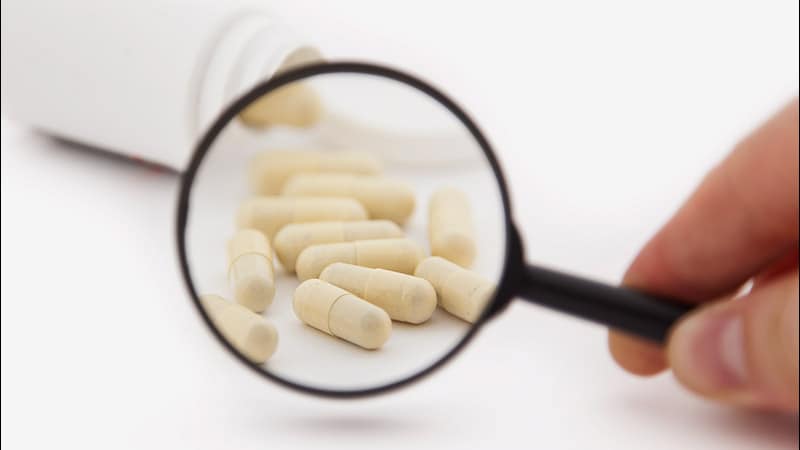 Before entering medical school, I assumed that medical practice acted in absolutes.

The scientific method, rooted in me through years of basic science courses, made sense and led to clear, unchanging conclusions. After all, medicine was a field based on science and should follow the same linear thought process. My future patients would have a clear diagnosis, prognosis and response to treatment.

However, as all practicing clinicians know, this rarely goes as expected, especially in my chosen field of neurology where uncertainty is ubiquitous. Even the correct diagnosis of a patient with neurodegenerative disease, based on clinical observation, assessment and interpretation, can be challenging. Diagnoses are dynamic and evolve over months and, not infrequently, years. The autopsy results, the proverbial axis of the fire that once existed, often cannot match the clinical diagnosis.

It is therefore not surprising that effective disease-modifying treatments and cures are difficult to obtain, especially since scientific discovery is an inherently slow process.

Repetition of findings is fundamental for validation; revolutionary ideas can take years if not decades to cultivate, and serendipity cannot be planned. All of this poses a dilemma for doctors and patients waiting with bated breath for a breakthrough, an industry worried about its monetary investment, and a society accustomed to instant gratification.

While some of this may discourage or discourage clinicians, more treatments are being approved that can significantly help our patients than ever before. From 2000-2009 to 2010-2018, the average number of annual drug approvals increased by 64% and biological approvals by 140%. The U.S. Food and Drug Administration (FDA) has approved more than 120 new treatments in the past decade alone.

ClinicalTrials.gov currently lists more than 413,000 ongoing trials, 77% of which are focused on interventional therapies or treatments; 61,648 of these studies are actively recruiting participants. While statistically most of these treatments will fail, some are likely to succeed. A single effective treatment, backed by high-quality evidence, could be the discovery we need to change a seemingly incurable disease that benefits millions of patients, such as the 10 million people living with Parkinson’s disease worldwide.

Why we should be concerned

One barrier to real, meaningful scientific progress is hype. It is often sold via the internet. Online health information is now more accessible than ever and patients have, unsurprisingly, become more dependent on internet authorities than on their own doctors. These outside sources, especially those describing new curative treatments, are of questionable accuracy and misleading.

This has become especially evident during the COVID-19 pandemic. As of April 12, 2022, the FDA has sent warning letters to more than 200 companies with fraudulent claims of benefit against the SARS-CoV-2 virus. This is likely a significant underestimation of the number of treatments with hyperbolic claims that have emerged in recent years and are supported by little to no evidence.

At the same time, the FDA has approved a number of new treatments through new legislation (also known as the “Accelerated Approval Program”) that is speeding up this process. In 2018, 81% of approved drugs benefited from at least one such program.

The reduction in FDA review times may also be due to new drugs being approved on the basis of less evidence, often just a single pivotal study. In fact, an analysis of 154 Cochrane reviews found that around 10% of treatments were supported by high-quality evidence. This is potentially worrisome in light of the fact that privately funded research through a trillion-dollar industry has grown significantly.

The Lesson of Aducanumab

The recent accelerated approval of the highly controversial drug aducanumab (Aduhelm) is a fascinating case study of an amalgamation of these factors: hype by the media blitz before peer review and the hope of a cure for a disease that affects millions. While the drug’s approval has met resistance from both the national media and the scientific community, the hopes have sparked at least partial support from patients and their caregivers, as well as the Alzheimer’s Association. We must be proactive in ensuring transparency and ensuring that public trust in the science and approval process is not compromised.

How do clinicians ultimately approach the dichotomy between the promise and possibility of new medical treatments with the unsupported hype of those with more questionable claims in our practice, and most importantly, in conversations with our patients?

Ethically and morally, we should all agree that honest communication is part of a good relationship. It is our duty as physicians to point out false claims that are not based on evidence, while recognizing that the speed of scientific discovery is slower than the hopes of the human mind. As patients, we must learn to separate hope from hype and rely on the expertise of our doctors in times of uncertainty as we navigate the journey of discovery, care, hope and despair together.