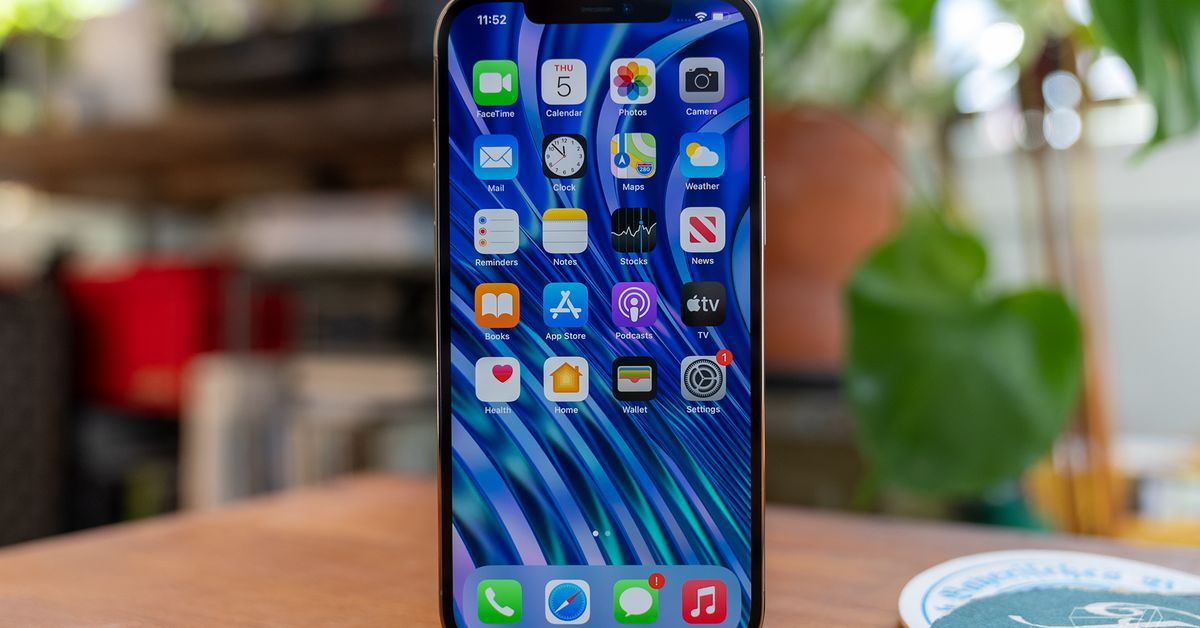 Whether you’re trying to get rid of spam or avoid hearing from a former friend or ex, blocking someone’s phone number is an essential tool to protect your privacy. We’ve discussed several methods to protect yourself from robocalls, spam, and other everyday annoyances. But blocking a number is often the quickest and easiest way to shut down unwanted digital intrusions.

When you block a number, you will no longer receive calls, texts, or FaceTime requests from the blocked number. The person on the other end of the line will go straight to voicemail when they call you, but this is their only indication that they have been blocked. Texts still seem to go on normally – even though you don’t have to deal with them.

Blocked numbers can still leave voicemail, but they won’t show up in the default visual voicemail list. Instead, they’re divided into a “blocked messages” section that you can ignore completely.

On an iPhone, there are multiple methods of blocking a number, but I’m going to talk about the two apps where you would most often want to do this.

Block a number from the iPhone Phone app

Block a number from the iPhone’s Messages app

If someone is harassing you via text message (or you want to cross out another source of spam), it’s easy to block a number right from Apple’s Messages app.

How to Unblock a Number on an iPhone

If you want someone to be able to reach you again, you can simply remove a number from your blocked list.