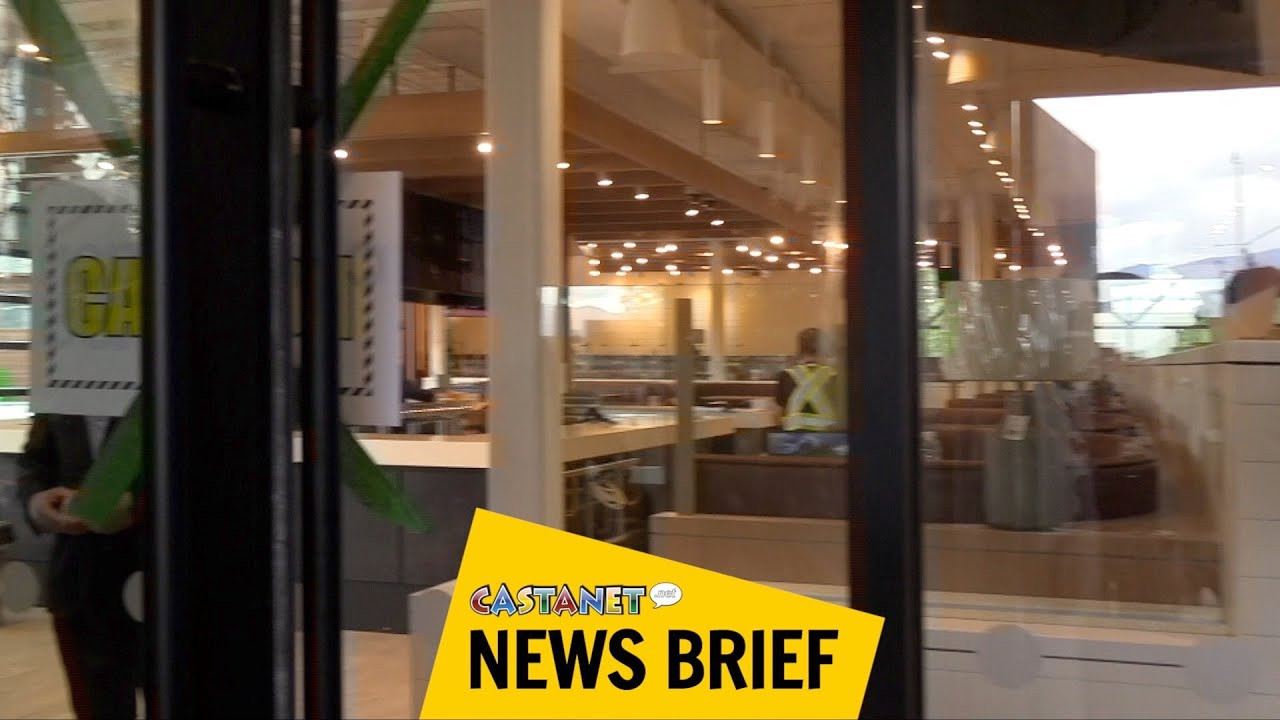 The opening date has yet to be announced, but Castanet got a taste of the massive new King Taps restaurant on Kelowna’s waterfront.

“Distinctive different brands and concepts and that’s something we think complement each other very well,” explains Regional Manager Thomas Bettlestone.

The first King Taps opened in Toronto’s financial district in 2017, in the same building as a Cactus Club, and Bettlestone said it worked well there.

It has a capacity of 488 guests, spread over two floors.

They even have two kitchens, and regional chef James Bunting said that means hiring about 80 chefs.

“We hire anyone with any level of experience. Our training is absolutely top notch.

“We want to encourage people to join the industry. It’s a great career choice for them and we want to build on that. The more people in the industry, the better we all are.”

The craft beer-focused restaurant will have family-style dining, and pizza is a big part of that. Bunting says Italy’s state-of-the-art ovens can cook 300 pizzas in an hour.

Dozens of craftsmen are busy putting the finishing touches to the space.

“Apparently we used up to 45 different trades here,” Beetlestone said. “It’s really been a collaborative effort and they’ve done a wonderful job.”

The company is organizing a virtual rental fair on May 18 and hopefully the doors will open in time for the tourist crowds in the summer.