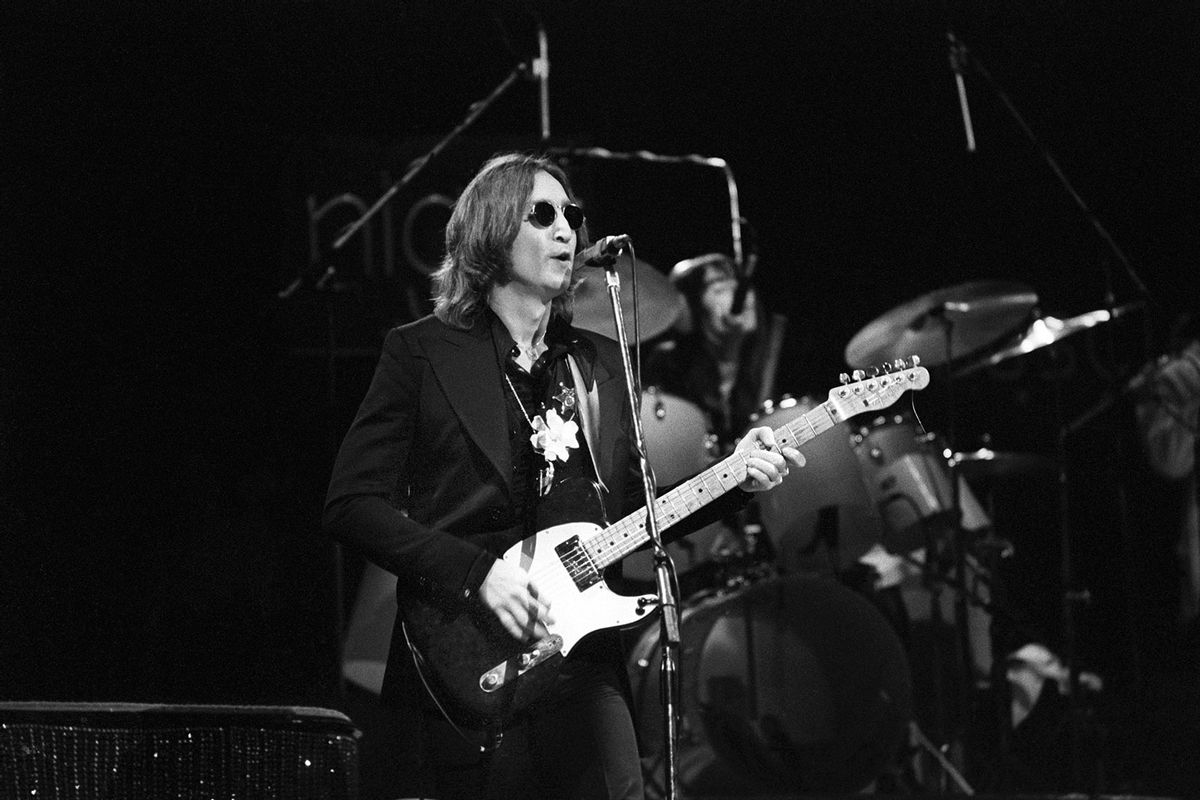 With Lennon, the Mobster, & the Lawyer: The Untold Story, Jay Bergen has written a book that turns pages, especially about a lawsuit. You may be drawn to the title as a Beatles fan, but you’ll leave with a glimpse into the strategic core of a top-notch legal mind.

It’s unbelievable when you consider how much time John Lennon spent on various lawsuits that took over his head, the most prominent of which was undoubtedly his lengthy immigration case. Lennon spent some 17 years in public life, well over a third of them in fear of being deported from the United States. He had landed on President Richard M. Nixon’s infamous enemies list, which resulted in years of legal entanglements for the former Beatle as he fought to stay in the country. Fortunately, Lennon had the upper hand and earned his coveted green card in July 1976.

RELATED: In 1969, the fifth Beatle was heroin: John Lennon’s addiction took its toll on the band

But that is an other story. In “Lennon, the Mobster, & the Lawyer,” Bergen focuses on Lennon’s other case, his intellectual property dispute with Morris Levy, the publisher of Chuck Berry’s “You Can’t Catch Me.” Lennon had taken key lyrics from the song for Abbey Road’s “Come Together”. As with his one-time songwriting partner Paul McCartney, who described the Beatles as “extraordinary plagiarism,” Lennon joked that “the trick is to steal from the best.” When it came to Levy, John was initially forced to settle the lawsuit out of court, promising to include three songs from Levy’s back catalog as compensation.

Do you love the Beatles? Listen to Ken’s podcast ‘Everything Fab Four’.

But of course it didn’t stop there. Meanwhile, Lennon got to work on an old LP that was given the working title ‘Back to Mono’. Ultimately released as “Rock ‘n’ Roll”, Lennon’s throwback album became its own saga when Phil Spector went into hiding with the album’s master tapes. Capitol Records paid about $90,000 ransom to the eccentric producer for their return.

Meanwhile, impatient with Lennon over the out-of-court settlement settlement, Levy released a televised mail order version of the album’s raw mix, which the ex-Beatle had unwisely shared with him, entitled “Roots: John Lennon Sings the Rock ‘n’ Roll Hits” and released on the Adam VIII label.

Here’s the TV commercial for “Roots”:

In fascinating detail, Bergen’s book details the story of Capitol Records’ subsequent lawsuit against Levy. The behind-the-scenes story of having a legendary client of Lennon’s kind is certainly captivating to read, but Bergen’s story hits even higher notes as he paints a picture of music’s ties to the mafia and the ways people love it. van Levy would exploit the threat of a federal case as a backroom.

Beatles fans — and Lennon aficionados in particular — will love John’s descriptions of the musician’s handling of the recording process, which Bergen skillfully rearranged in his courtroom strategy. The book offers a powerful glimpse into the seamy side of 1970s rock ‘n’ roll, a time capsule-esque portrayal of a bygone era. Bergen’s “Lennon, the Gangster and the Lawyer” is not to be missed.

Want a daily summary of all the news and commentary Salon has to offer? Subscribe to our morning newsletter, Crash Course.