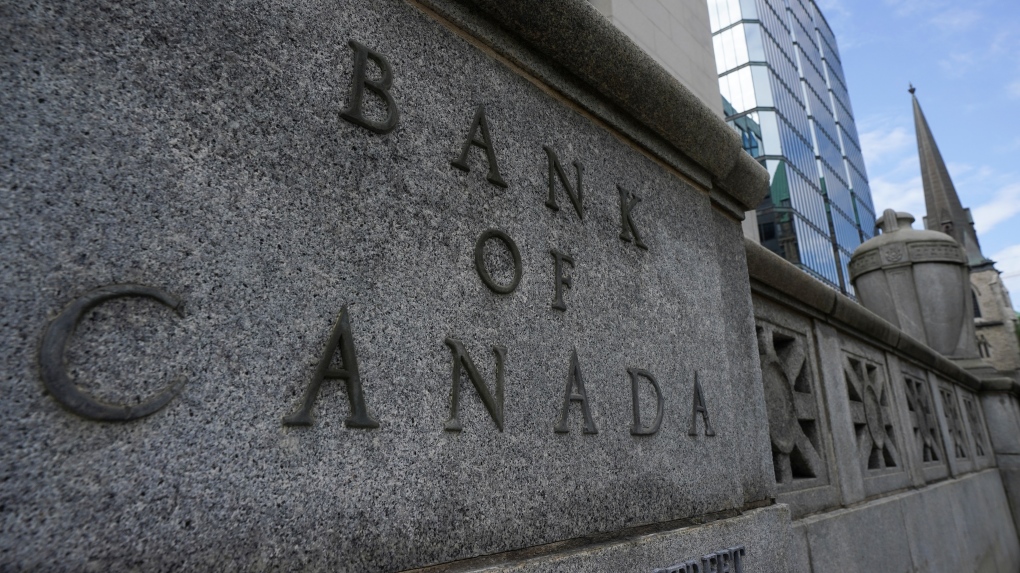 The Bank of Canada has rarely been attacked by critics after miscalculating inflation and holding itself to rigid forward guidelines that prevented it from reacting quickly as prices rose and the Canadian economy overheated.

It is one of the world’s leading central banks and is now forced to catch up by raising interest rates more aggressively than originally expected, just as Canadian household debt hit new highs and surpassed other G7 countries. .

With a potential recession looming, the bank is facing questions from politicians, economists and even the general public about the opacity of its decision-making process and renewed calls to release minutes, a common practice among many of its colleagues.

The Bank of Canada, for its part, has admitted missteps and promises more transparency, including an analysis of errors in inflation forecasts, expected in July.

But it continues to be attacked almost daily by politician Pierre Poilievre, the frontrunner of the conservative opposition party, who regularly accuses the central bank via social media of being both incompetent and a puppet of government.

He has also pledged to fire Governor Tiff Macklem if elected, a move that would require a change in the law but nonetheless underscores the level of discontent.

“Is there always room for more transparency? Probably. That’s something we’re thinking about now,” senior vice governor Carolyn Rogers told Reuters in an interview this month. “It’s something we think about a lot.”

The Bank of Canada, which is independent in its policy-making process, has not experienced this level of political heat since the early 1990s, when then-Liberal opposition leader Jean Chretien railed against Governor John Crow for his high profile. interest policy.

Poilièvre, who is not yet an opposition leader, is unlikely to become prime minister until 2025, when the next elections take place. But his attacks come at a time when public confidence that the central bank will curb inflation is vital to the economy.

The Bank of Canada, like many central banks, believed that inflation in the fall of 2021 was “temporary” or “transient”, and did not start raising interest rates until March 2022, when inflation had already started to rise. than double the target of 2%.

Prices are now rising at a level not seen since 1983, with 7.7% in May and above target for 15 months. As the price of everyday necessities rises, the risk of inflation becoming entrenched is growing.

A survey by the Conference Board of Canada published this week found that three-quarters of Canadians expect inflation to still be above target three years from now. And the Bank of Canada’s own data shows declining confidence in its ability to keep inflation low and stable.

“How do we maintain our credibility? The most important thing we’re doing is getting inflation back on target and we’re absolutely focused on that,” Rogers said.

“It’s not going to happen overnight,” she added. “But we’ve laid a path and we’re working.”

The slow start came in part because the bank stuck to forward guidance in July 2020, promising to keep interest rates at lows until “the economic slowdown is absorbed,” which was expected to take years.

“If you have a mortgage or if you’re considering making a major purchase…you can rest assured that rates will be low for a long time,” Macklem said in July 2020.

Sticking to the forward guidance was necessary, Rogers said, because “that’s how we know it will work next time.”

But that tied the bank’s hands, forcing it to respond more slowly than it normally would when parts of the economy overheat, according to interviews with economists and a former central banker.

Macklem also indicated that he wanted a full labor market recovery before raising rates, which was later confirmed when the bank’s policy mandate was extended in December, making the outlook for rates even more lenient.

David Dodge, governor of the Bank of Canada from 2001 to 2008, said Canadians got the impression that the central bank wasn’t overly concerned about inflation and would therefore “keep interest rates at zero forever, hell or hell.” high water’.

That was “a pretty serious communication error,” Dodge told Reuters.

Dodge and others who spoke to Reuters with everyone, made it clear that the central bank was right to react strongly at the start of the pandemic and said the unprecedented nature of the crisis made results difficult to predict.

“We got a lot right. We got a few things wrong. We’ve been transparent about that,” Rogers said. “Our work relies on our ability to predict and in this environment it has been a big challenge for everyone.”

“Nobody gets everything right,” said a senior government source. “But what (the Bank of Canada) didn’t do well was that (Vladimir) Putin would invade Ukraine.”

Economists agree that the war in Ukraine has complicated the situation and pushed inflation up sharply, although it became intractable before the invasion. To complicate matters further, the central bank is now raising interest rates as the federal government continues to roll out stimulus measures.

Freeland’s office defends that choice, saying this year’s budget is “heading for rapid fiscal tightening — especially by the standards of our peers,” a ministry spokeswoman said.

Canada’s once red-hot housing market is already showing cracks from higher interest rates, with sales falling and prices falling from its February peak.

And the higher rates don’t seem to be helping to slow runaway prices, Ottawa resident David Strva said, adding that he wasn’t sure he trusted the Bank of Canada to get inflation back on target.

“If they just raise interest rates and that’s the most important control they have, I’m not sure how much that will do,” he said with a shrug. “Inflation is still rising.”

“The Bank of Canada says it’s consensus-driven, so if that’s really true, they should have absolutely no problem disclosing how this consensus was reached,” he said.

For its part, the Bank of Canada says the fact that it makes decisions by consensus is precisely why it doesn’t need formal minutes, and that its quarterly statements in the monetary policy report “bring transparency into deliberations.”

Rogers said the bank is doing its best to “explain the different perspectives” in its speeches and statements.

But so far it does little to silence critics. Poilievre, a populist and Bitcoin enthusiast, continues to spread the story on social media, with tweets and Facebook posts garnering thousands of likes from his half-million followers.

“They did what Trudeau told them to print money for deficits, which led to runaway inflation and a dangerous housing bubble,” he tweeted earlier this month.