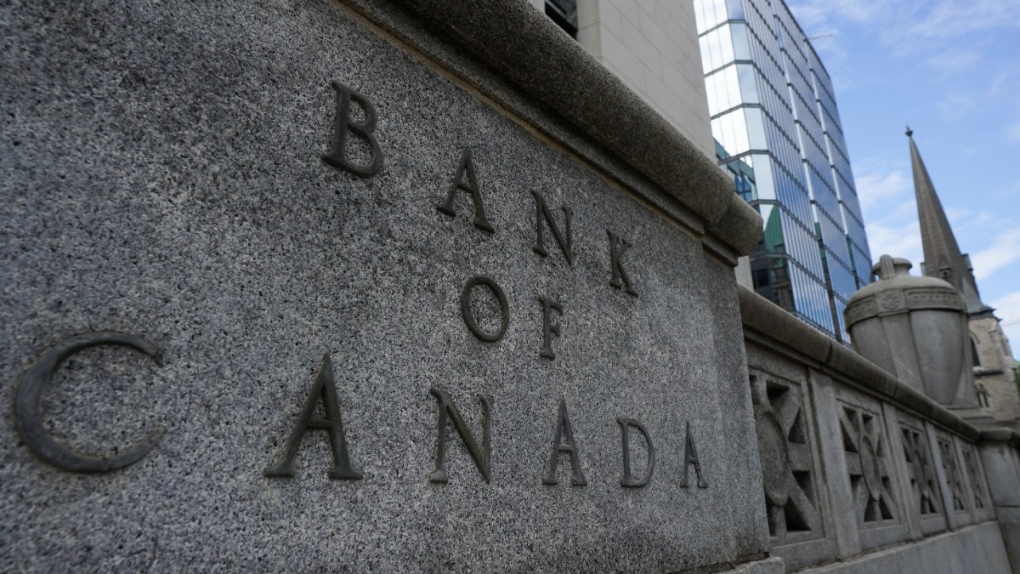 The intensity and ongoing supply chain disruptions that have contributed to the rising cost of living have taken the Bank of Canada by surprise, a senior bank official said Tuesday.

Speaking to Women in Capital Markets in Toronto, Senior Vice Governor Carolyn Rogers said a clear picture of the future has been hard to come by for the past two years.

“What started as narrowly focused problems in a few key products — such as computer chips — have spread to a wide variety of goods,” Rogers said, according to the prepared text of her comments released in Ottawa.

“The invasion of Ukraine exacerbated supply chain problems and pushed up commodity prices and inflation worldwide.”

And now Rogers said parts of China are being closed again, leading to further supply problems, transport delays and uncertainty.

“These are things we didn’t foresee,” she said.

Supply chain disruptions have been a factor driving inflation, which has risen to its highest level in three decades.

The Bank of Canada raised its key rate target by half a percentage point to one percent last month and has warned that more rate hikes are on the way as it works to bring inflation back to its two percent target.

Rogers emphasized the independence of the Bank of Canada in making its decisions.

“The desire to have a public entity separate from both the banking sector and the political process, whose job it is to run the economy for the long-term best interests of its citizens, is what is behind the existence of central banks around the world,” he said. she said.

Rogers noted that with inflation approaching seven percent and expanding to more and more everyday items, the family budget is coming under pressure and businesses are under pressure.

“High inflation here in Canada and around the world is largely a result of global pressures, such as supply chain disruptions and high commodity prices. But with the Canadian economy starting to overheat, we can’t control demand too far above supply. otherwise we risk more inflation.”

The Bank of Canada has said it expects inflation to average close to six percent in the first half of the year and remain well above the one to three percent control margin for the rest of this year.


This report from The Canadian Press was first published on May 3, 2022