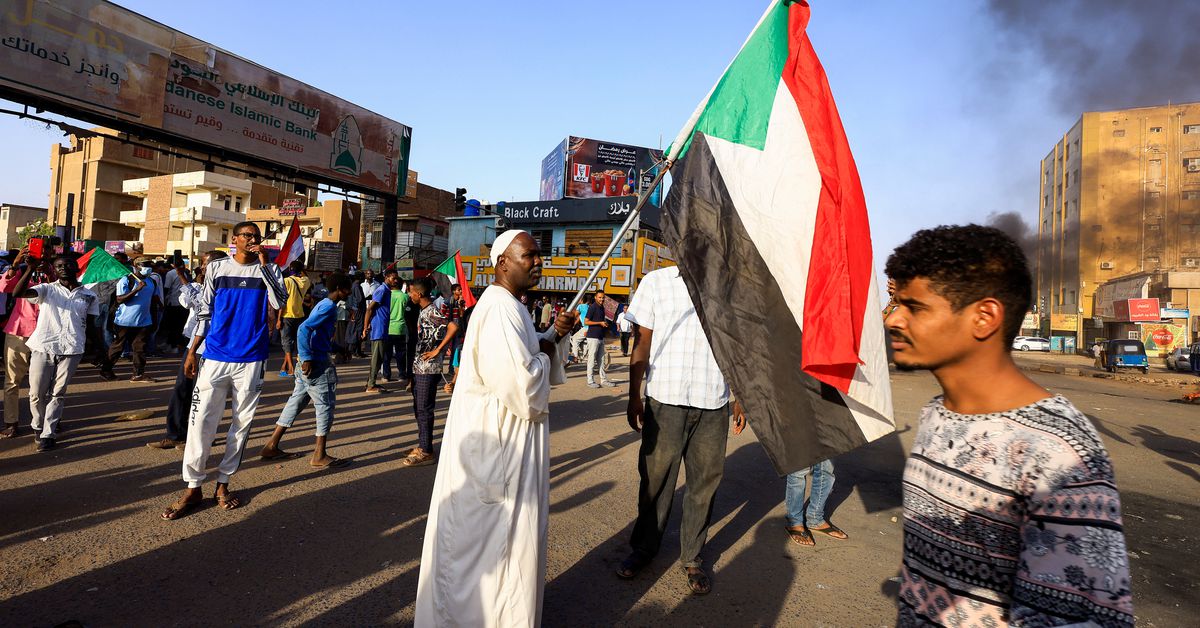 KHARTOUM, June 30 (Reuters) – Internet services were shut down in the Sudanese capital, Khartoum, on Thursday in the run-up to pro-democracy protests, a Reuters reporter said, marking the first time in months Internet access had been blocked in the run-up to demonstrations .

The protests mark the third anniversary of massive demonstrations during the 2019 uprising that overthrew longtime autocratic ruler Omar al-Bashir and led to a power-sharing scheme between civilian groups and the military.

Last October, military leaders overthrew the transitional government in a coup d’état, sparking mass demonstrations calling for the military to leave politics and lasting for more than eight months.

After the military takeover, there were prolonged internet outages in an apparent attempt to hinder the protest movement.

Employees of the two private telecom companies in Sudan spoke on condition of anonymity and said authorities had ordered them to shut down the internet again on Thursday.

Security forces also closed bridges across the Nile between Khartoum and the twin cities of Omdurman and Bahri, another step taken on major protest days to restrict the movement of protesters.