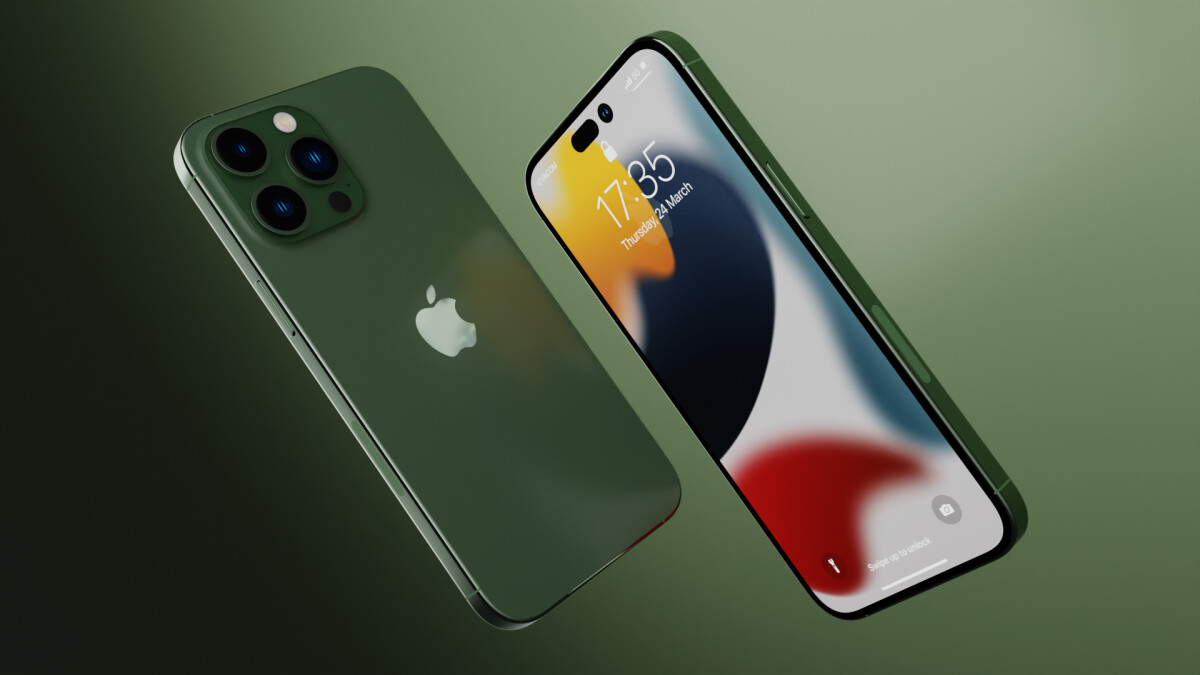 Just today we saw 3D-printed mockups of the iPhone 14 series and they have revealed that the new phones, including the regular variants, could have larger camera sensors, which could lead to a bigger camera bump. Other than that, the 2022 models are also likely to have thinner bezels than the iPhone 13 series. Now display panels for all iPhone models have been leaked.

The image, which first surfaced on a Chinese social networking website, was shared by Front Page Tech and its authenticity has been verified by Shrimp Apple Pro. As rumored, only the 6.1-inch iPhone 14 Pro and 6.7-inch iPhone 14 Pro Max will feature new pill and pinhole cutouts to house the Face ID system and front-facing camera, and the 6.1-inch iPhone 14 and 6.7-inch iPhone 14 Max keep the notch.
As a content creator @SaranByte notes, the new image also confirms rumors that the Pro models will have a larger aspect ratio than their predecessors. The aspect ratio has apparently been increased to better fit the new cutouts.
The i-shaped cutout on the Pro models seems to take up more space than early renders had suggested. Apple apparently didn’t reduce the dimensions of the notch components and instead just removed the bezels around the elements. According to an earlier rumor, the hole cut has the the same diameter as the camera opening of the iPhone 13 Pro.
Rumor has it that Apple will also equip the premium models with a new 48MP camera and a faster and more energy-efficient chip. The 120Hz screen will likely remain exclusive to the Pros as well.
As for the regular models, they may not get a higher resolution sensor, but the sensor size may increase, and this would make them one of the best camera phones of 2022.

All phones are expected to have a satellite connection for sending emergency messages when a network connection is not available, and a better front camera.