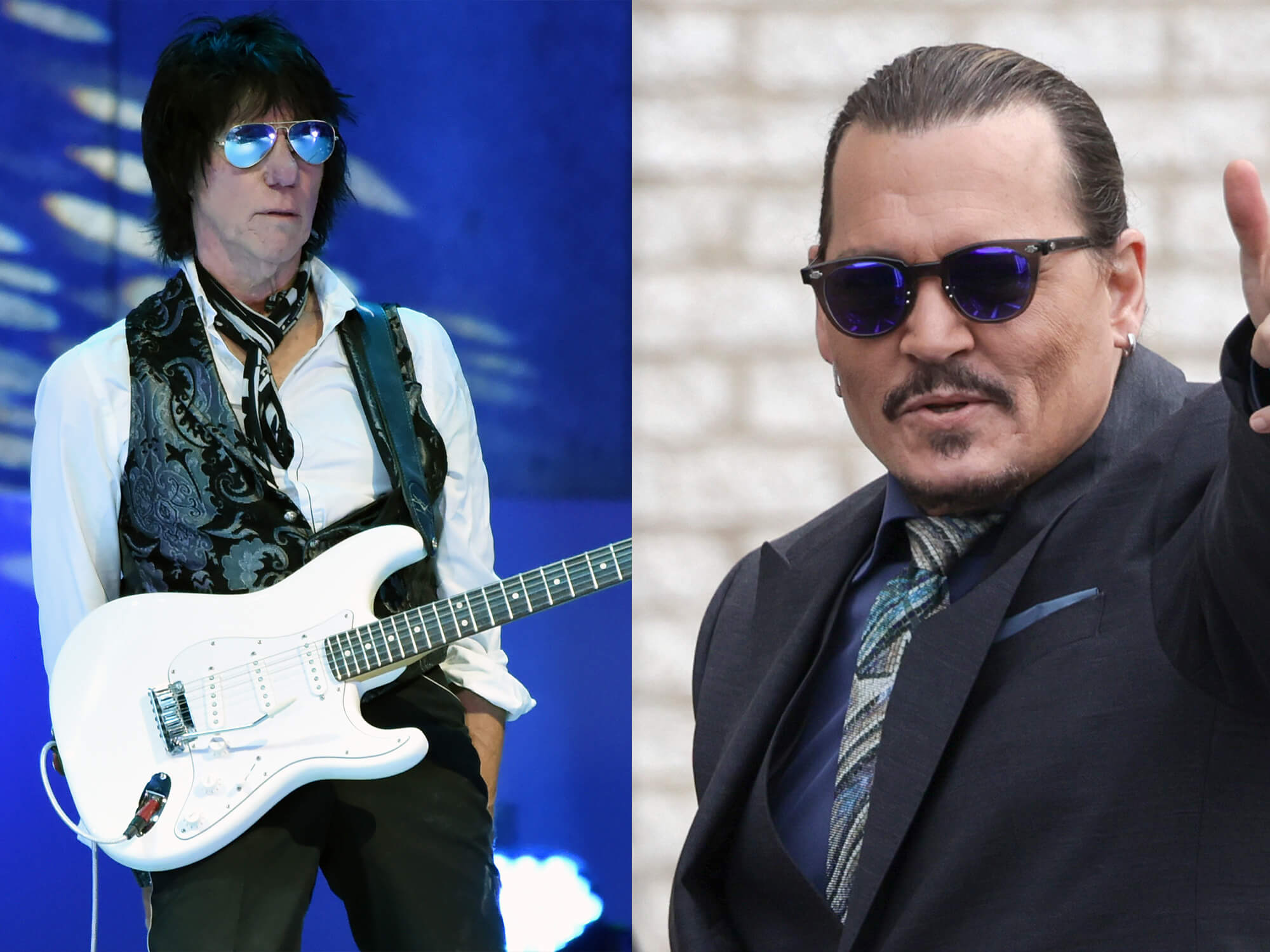 Guitarist Jeff Beck has confirmed a July release date for his collaboration album with actor and musician Johnny Depp. The pair recently made headlines for playing a number of gigs together, leading up to and following the statements between Depp and his ex-wife Amber Heard.

Depp has joined Beck on many of the shows from his recent UK tour, just after appearing in court for the high-profile defamation lawsuit.

On June 2, Beck told his audience at The Sage, Gateshead last night (June 2) that the album will be out in July. “I met this man five years ago and we’ve never stopped laughing since,” said Beck. “We actually made an album. I don’t know how it happened. It will come out in July.”

The couple’s joint album was first announced in April 2020 by Depp in an Instagram post. He described Beck as “my best friend and my brother…one of my guitar heroes of all time”.

Last month, Beatle Paul McCartney appeared to show his support for Depp at his trial, by playing a video of Depp during his performance of My Valentine†

Paul McCartney played with a huge picture of #JohnnyDepp on the background. What a beautiful way to support him. #JohnnyDeppIsInnocent#JusticeForJohnyDepp pic.twitter.com/XoR8UuNtrN