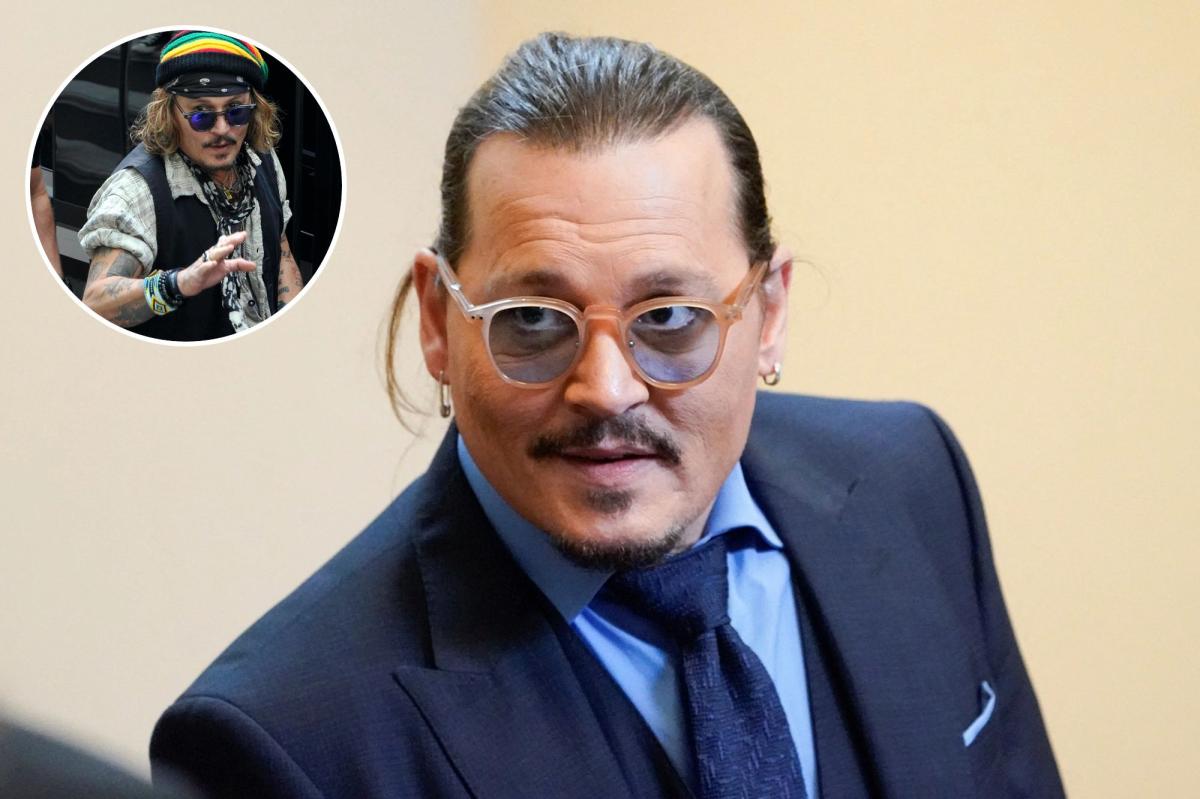 Johnny Depp didn’t give a lavish London bash hours before a Virginia jury handed him a win in his defamation case against ex-Amber Heard, sources told The Post, slamming a report claiming the actor was partying prior to the verdict.

“The venue was booked in case someone wanted to do something but was cancelled,” a source said, contradicting a report that claimed the actor paid hundreds of thousands of dollars to Notting Hill hotspot Laylow.

But The Post has seen emails showing that the event was canceled before it ever took place.

Depp was not in the United States to hear Wednesday’s verdict because he had flown to England days earlier on work commitments, sources said.

The actor had spent his Memorial Day weekend on stage at Jeff Beck concerts: two in Sheffield and one in London, where he and Beck took the stage.

The “Pirates of the Caribbean” star played a gig at Gateshead, in northern England, the day after a jury awarded him $10.4 million in damages.

“Depp went straight from the concert to Gateshead on his bus,” the source said.

Depp, 58, is said to have spent more than $300,000 on the event, which reportedly lasted until 5 a.m. and saw revelers, including ex-girlfriend Kate Moss, dance to techno music.

“We have emails to prove the venue has been canceled,” another Johnny Depp source said. “He went straight from the concert to Gateshead in a six-hour drive.”