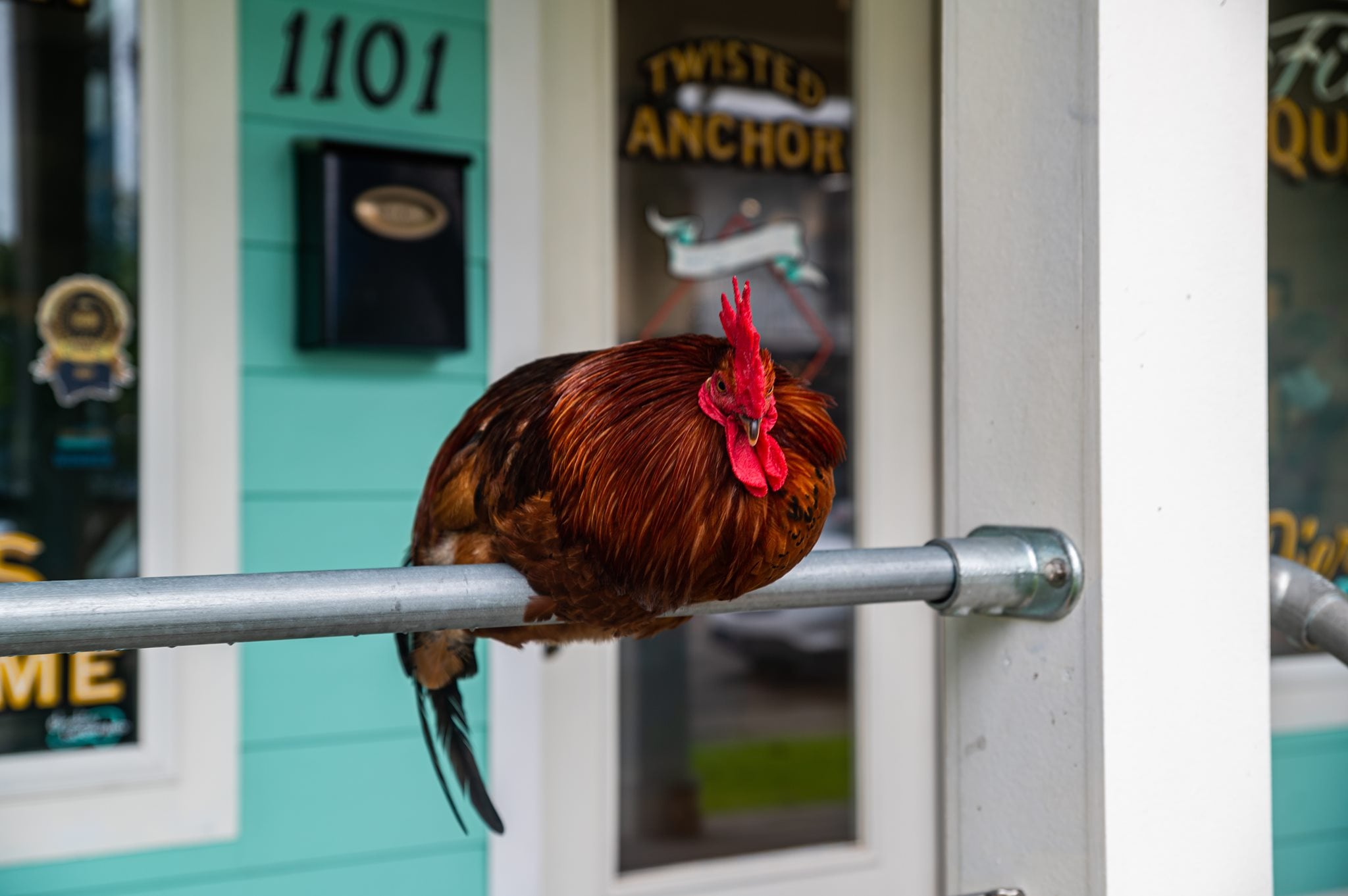 Kendra Schaffer, 35, a corrections officer with the Jones County Sheriff’s Department, was charged with animal cruelty and has a court date next week, said JCSD investigator JD Carter. Shaffer’s first hearing date is set for May 4, 2022 at the Ocean Springs Municipal Court.

She was hired in December 2020. The Laurel Leader-Call reports that Schaffer was fired after being interviewed by the Ocean Springs and Jones County Police Department today.

The JCSD and Ocean Springs Police Department used security footage to identify a woman who was seen carrying Carl away from his sleeping area at Twisted Anchor Tattoo Shop in Ocean Springs around 3 a.m. Sunday. In the footage, she is accompanied by a number of unidentified men.

Carl 2.0 was hailed as the town’s unofficial mascot – photos and videos of the gentle rooster were shared daily on social media. His disappearance and subsequent death sparked an online firestorm calling for justice.

It is not yet known whether more costs will be added.