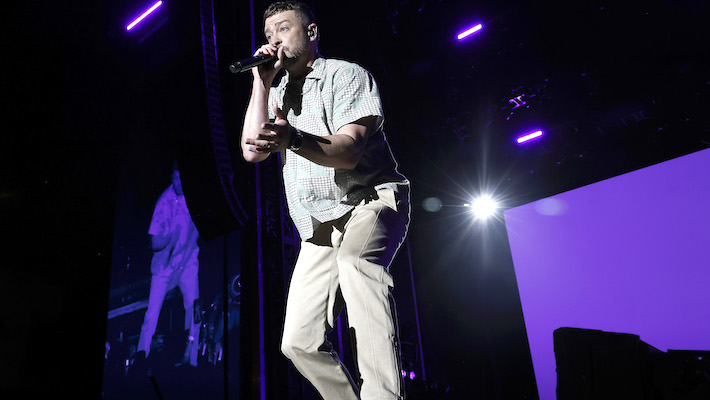 It had been a while since we saw Justin Timberlake take over a stage for a performance. One of the last moments came back in early 2021 when he performed with Ant Clemons for President Joe Biden’s inauguration. That drought ended when Pharrell invited Timberlake to perform with him on day two of his Something In The Water Festival last weekend. Pharrell’s nearly two-hour set also featured performances from NORE, TI and Clipse, who had reunited for their first performance together in ten years. While the appearances of the aforementioned names were memorable for their performances, there was something more to Timberlake.

During his time on Something In The Water, Timberlake showed some dance moves that were rather awkward to say the least. With thousands of people watching, both at the festival site in Washington DC and at home via a live stream, it was no surprise that fans received plenty of reactions to Timberlake’s dance moves. After reading the comments of the past few days, the singer took to Instagram to apologize.

“DC, I want to apologize for two reasons: here and here,” he said in a video he posted to his Instagram story as he zoomed in on his feet. “I had a long chat with both of them, individually, and said, ‘Don’t ever do that to me again.'” Timberlake added that his khaki pants could be to blame for his dance moves, as they “have a real khaki vibe. ” In the end, he promised to “do it right” in the future and then added some memes to show he wasn’t offended by the social media jokes.

You can watch Timberlake’s video above and some reactions to his dancing below.

And no, I’m not going to explain this further