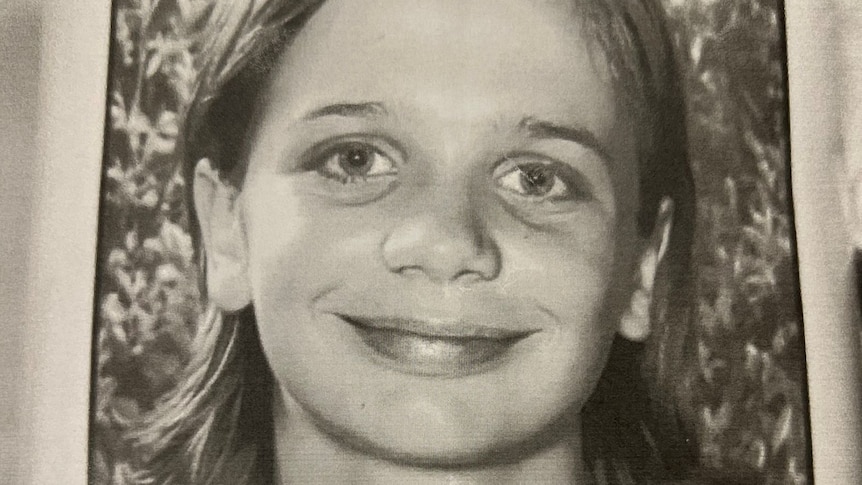 Northern Territory police say they are concerned for the well-being of a young girl who went missing from her home in Katherine East.

Tahlia Boye was last seen by her parents at 7 p.m. Thursday as she went outside to turn off a sprinkler.

Her parents notified the police a short time later when they realized the 13-year-old was missing.

Nightly investigation by the police did not find her.

Police have described Tahlia as fair-skinned with shoulder-length hair, blue eyes and a slim build.

Police say she was wearing a blue rugby shirt and black shorts when she disappeared and may have been traveling on her mountain bike, which is also missing from the family home.