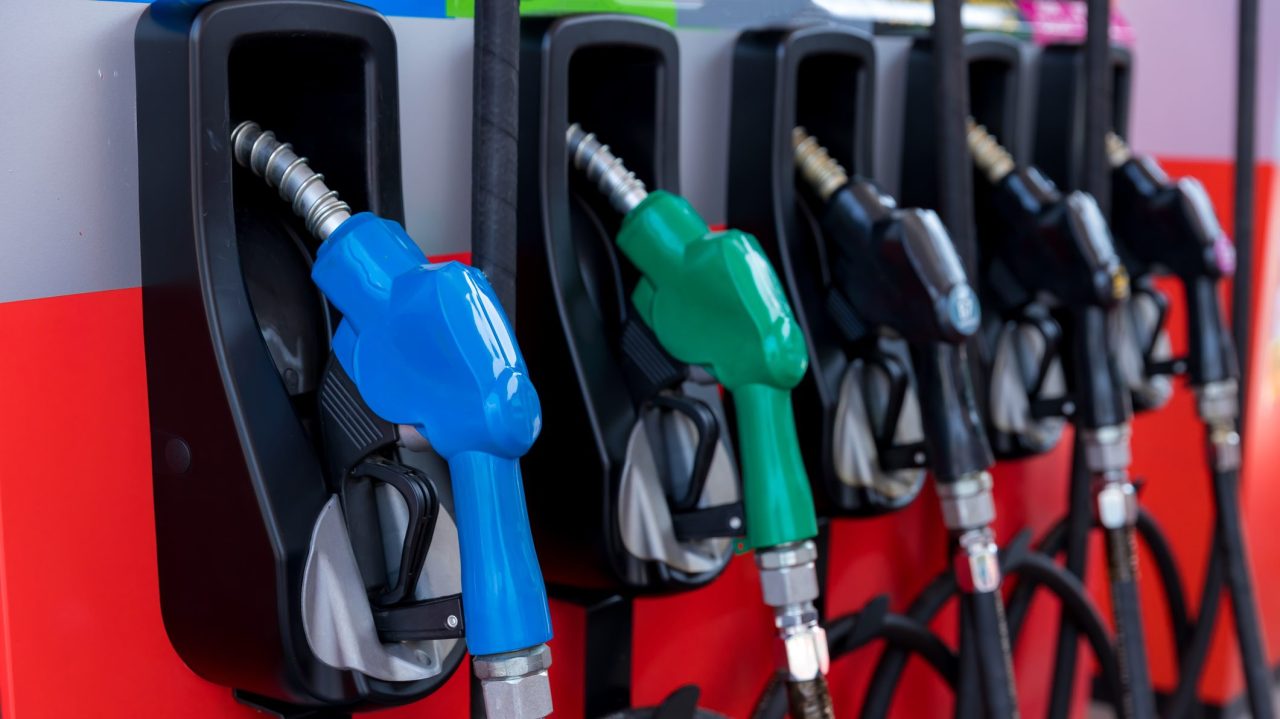 BENNETT, Colo. (KDVR) — Customers at a Bennett King Soopers gas station were left with stalled cars after a fuel change.

According to FOX31 viewers, a King Soopers gas station in the town of Bennett poured diesel into its unleaded tanks, causing many problems for cars. Many cars started to break down and stall as they pulled away.

The customers were told that an investigation was underway and that an insurance company would contact them.

The troubleshooters contacted King Soopers for comment on the incident.

We are working to notify affected customers and have completed recovery efforts at the fuel center, which has since reopened. We apologize for the error and are reviewing our processes with the supplier to prevent this from happening in the future.”

This is not the first King Soopers gas station to sell the wrong fuel. Six years ago, a fuel supplier to a King Soopers on West Evans Avenue accidentally stored diesel in its unleaded tanks. Fifty drivers were affected.

Similar confusion also occurred at a Valero in Commerce City in November 2021. State regulators investigated the situation when the diesel damaged and destroyed several cars.