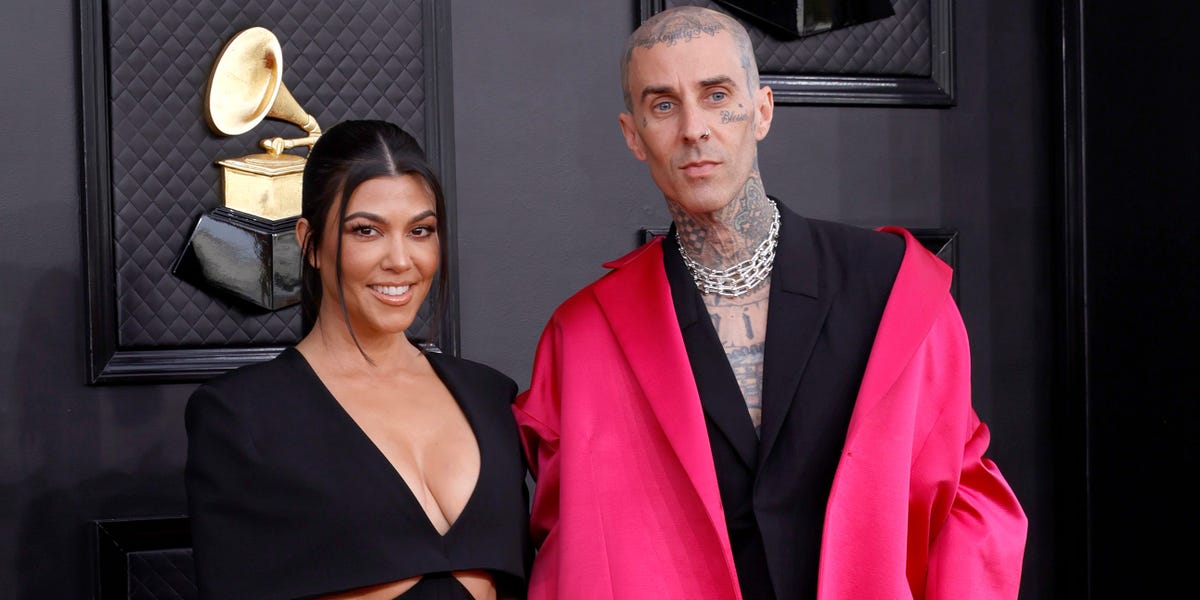 Kourtney Kardashian said she accidentally broke her engagement ring, calling it “one of the worst things I’ve ever done in my entire life”.

On the fifth episode of “The Kardashians,” which aired Thursday, Kardashian told her mother Kris Jenner that the ring was being repaired after she stepped on it.

“I sat on my floor folding sweatshirts and I took off the ring, and I laid it on the floor next to me like I thought it would be safe next to me,” Kardashian said.

“So then I had to get something upstairs in my closet, and when I stepped down, I stepped on the ring,” Kardashian said. “I sat in my closet crying hysterically for hours. And then I called Travis and I was like, ‘I did something really, really bad.'”

Kardashian said Barker took the news with grace and handled it “the best,” but that the incident left her with a “nervous breakdown.”

“This is the most beautiful thing I’ve ever had in my life, and how could I have done it?” Kardashian asked, saying that Barker designed the ring and chose the stone with her in mind.

Barker proposed to Kardashian on a beach in Montecito, California, in October 2021, as he got down on one knee in the middle of an extravagant floral display. The proposal was the focus of the show’s fourth episode, in which Kardashian and Barker’s families surprised her after the couple got engaged.

“I’ve never met a better person in my life like the thoughtfulness and just everything,” Kardashian said of her fiancé during the show’s fifth episode.