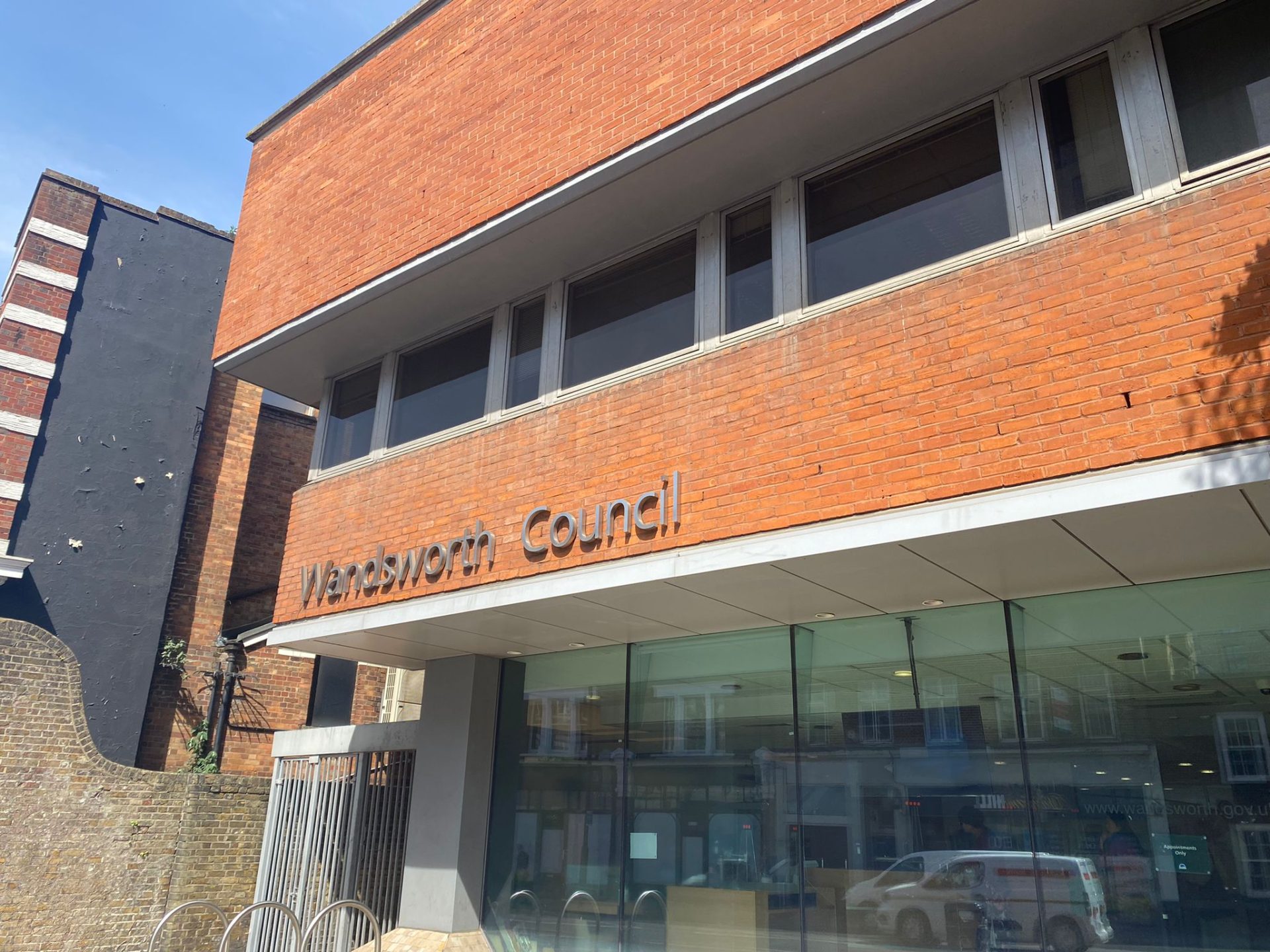 Labor today stole the ‘jewel in the crown’ from the Conservative party when it took the Wandsworth borough in local elections.

Wandsworth had been a Conservative stronghold since 1978 and the loss meant a capital defeat for the Prime Minister.

The incoming Labor council leader Simon Hogg claimed victory with a majority of 35 of the 58 available seats, with the Conservatives falling to 22.

Hogg has pledged to build a new and caring council for residents, while calling at the top for even greater change.

He said, “We will build a compassionate council that really listens and keeps that same low council tax.

“We are going to build really affordable housing and safer, greener streets.

“When we were calling voters, we didn’t even have to lift the party gate, we didn’t have to mention Boris Johnson.

“People have formed their own opinions about this government, so I’m afraid it’s time for change at the top too.”

And as the results came in, London Mayor Sadiq Khan watched from the sidelines, who also quickly targeted Boris Johnson for the loss.

With scandal after scandal in recent months, Johnson’s government is feeling the ramifications of the aftermath of London’s local elections.

Celebrating Labour’s victory, Khan said: “A combination of Boris Johnson as Conservative Prime Minister and Keir Starmer as Leader has brought this seat to Labor and it is the justification of brilliant activists and leadership.

“But to be fair, it’s a response to voter challenges.”

Changes by the Local Government Boundary Commission meant Wandsworth was reduced from 60 to 58 seats in this election, with the Independent Party claiming 58th.

Outgoing Conservative leader Ravi Govindia was disappointed that his efforts were not appreciated after leading the council for 11 years.

He said: “Consistently on the doorstep, the issue of Boris Johnson has been raised. Inevitably, other events have clouded the judgment of the people in Wandsworth.

“Let’s not hold back, of course national problems were part of the dilemma people faced.”

Govindia added that he had led the “most successful council” through council tax cuts and rent freezes.

“We did exactly what the people of Wandsworth wanted,” he said.

“To find that that counts for nothing is a sad reflection of the importance of non-recognition from local government.”