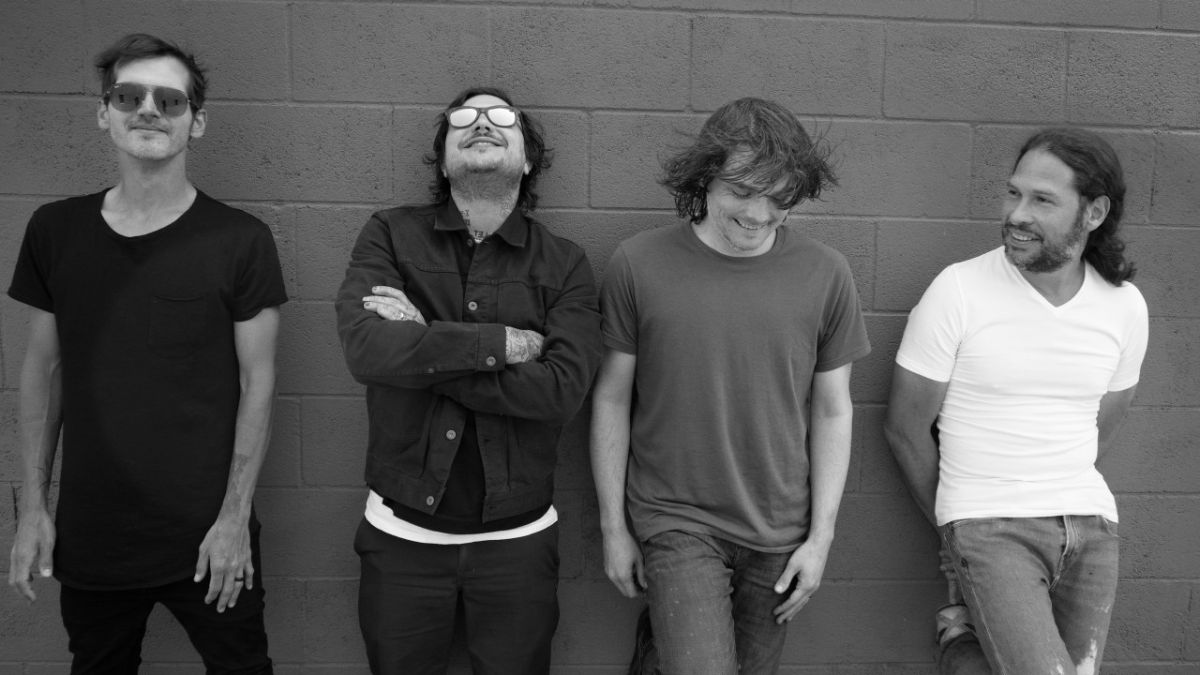 My Chemical Romance Surprised – released a brand new single – and you can listen to it now. The song, titled The foundations of decaymarks the emo legends’ first new song since the 2014 single Stage your death†

A slowly building, atmospheric and riff-filled anthem, it features a quintessentially massive MCR chorus that will have you reaching for your eyeliner and sliding your knees to the nearest thunderstorm to roar your little emo heart out.

My Chemical Romance announced their return to music in late 2019, six years after they split in March 2013, playing just one new show together in December before having to postpone all other comeback dates due to the pandemic. They finally return to the UK next week for the first time in 11 years and land in Cornwall for two shows as part of this year’s Eden Sessions, before heading to a wave of stadium performances across the country.

The band will then tour Europe before returning to the States for more shows, including a recently announced stop-off headlining what looks to be a stacked Riot Fest lineup in Chicago in September.

Listen to the brand new My Chemical Romance song The foundations of decay below. Welcome back, guys! You are missed.

Tickets are on sale now.