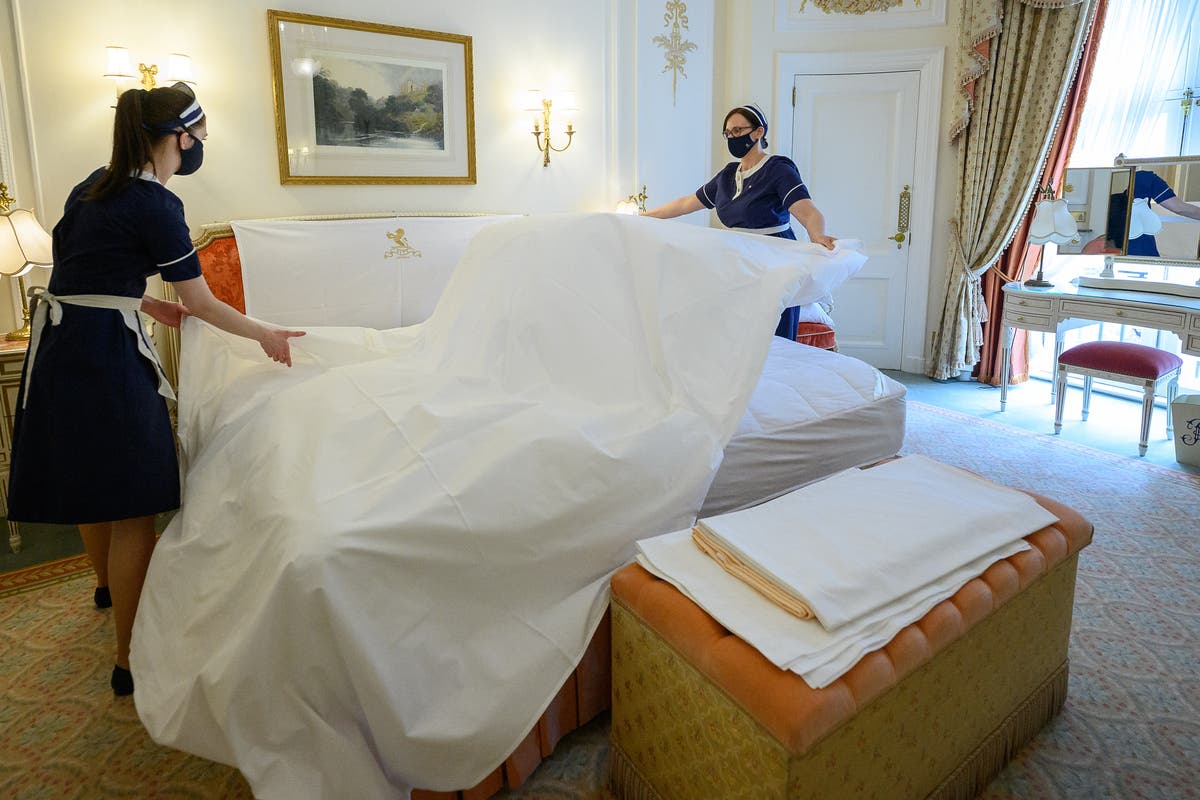 Hotel bookings in Ondon have passed pre-covid levels for the first time since the start of the pandemic, giving a major boost to the tourism industry, figures show.

Reservations in the first week of this month were 102.4 percent of the equivalent period in 2019, according to data from the World Hotel Index.

This will be a huge relief for London’s hotel industry and spark hopes for a great summer season, boosted by the Queen’s platinum anniversary celebrations. It comes after two years when London hotels were largely empty during successive lockdowns, travel bans and Covid testing rules.

Since early April, reservations have remained solidly around 100 percent, barring a dip to the 90s low during Easter week.

The index, compiled by hotel software company SiteMinder, suggests that London’s hotel sector is recovering faster than other major European cities. In the same week, bookings in Paris were 96.7 percent of pre-Covid levels, with Berlin at 99.4 percent, Amsterdam 82.2 percent and Rome just 63.8 percent.

The recovery is being driven by a boom in domestic tourism and also by a strong recovery in the number of foreign visitors. James Bishop of SiteMinder called the new numbers “a milestone that London should be celebrating”.