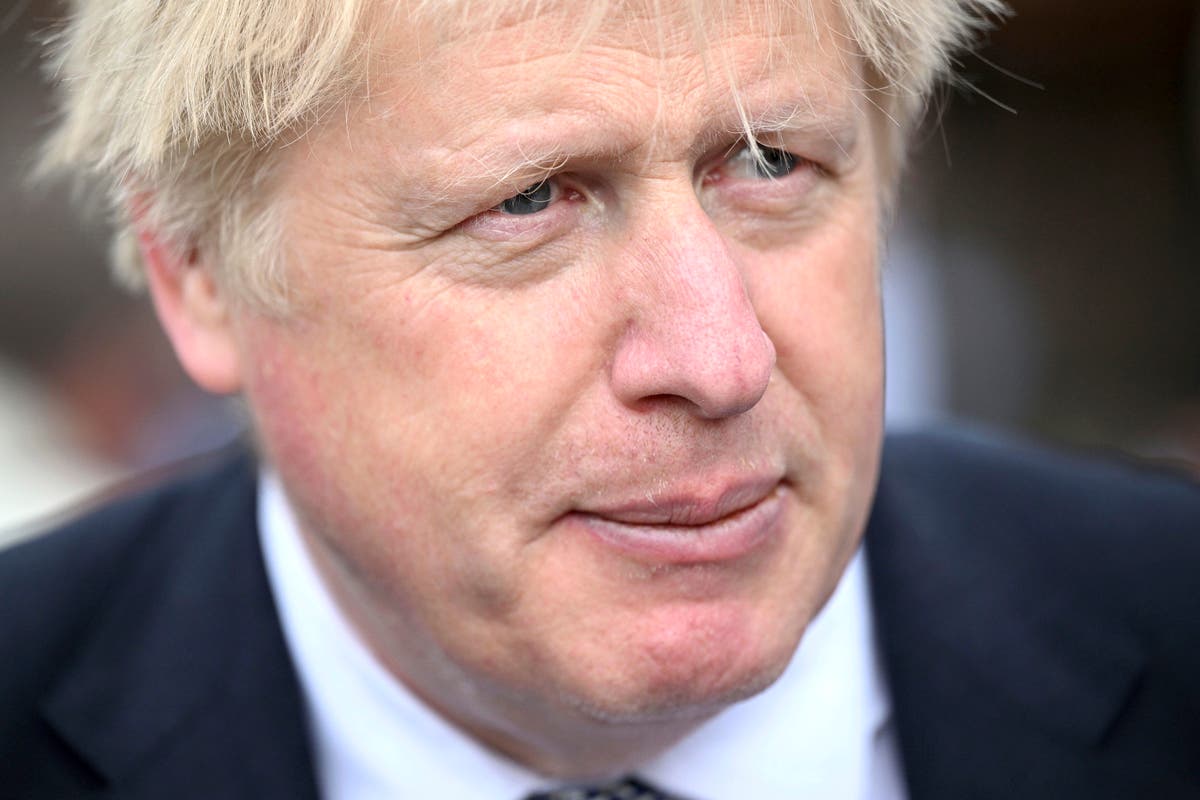 The number of fines handed out for coronavirus rule violations at UK government offices, including Prime Minister Boris Johnson’s official residence, has risen to more than 100, London’s Metropolitan Police said on Thursday.

Johnson admitted last month that he was one of dozens of people who paid a police fine for attending parties and gatherings that violated the lockdown, making him the first British leader to be sanctioned for breaking the law while in office .

Revelations that Johnson and other senior officials illegally gathered in government offices in 2020 and 2021 — when millions in the country were told to limit their lives to slow the spread of COVID-19 — have angered voters and sparked calls to Johnson to resign.

Johnson has apologized for attending his own surprise birthday party at Downing St. 10 in June 2020, but insisted it “didn’t occur to him” that the gathering, which he said lasted less than 10 minutes, was a celebration.

Police’s update doubled the number of fines issued so far over the scandal dubbed ‘party gate’. Last month, police said it had handed out about 50 such fines in response to the investigation.

The Metropolitan Police said investigations were continuing into a dozen gatherings, including allegedly “bring your own booze” office parties and “wine time Fridays” hosted by Johnson’s staff.

Police cannot identify the recipients of the fines. Johnson’s spokesman said Thursday that the prime minister was not among those named in the latest round of fines.

A senior official, Sue Gray, conducts a separate investigation into the ruling parties. In a partial report on meetings that are not the subject of criminal investigation by police, Gray said “failure of leadership and judgment” in Johnson’s administration allowed events that should not have happened.

More than 176,000 people have died in Britain after testing positive for the coronavirus, the highest number in Europe after Russia.