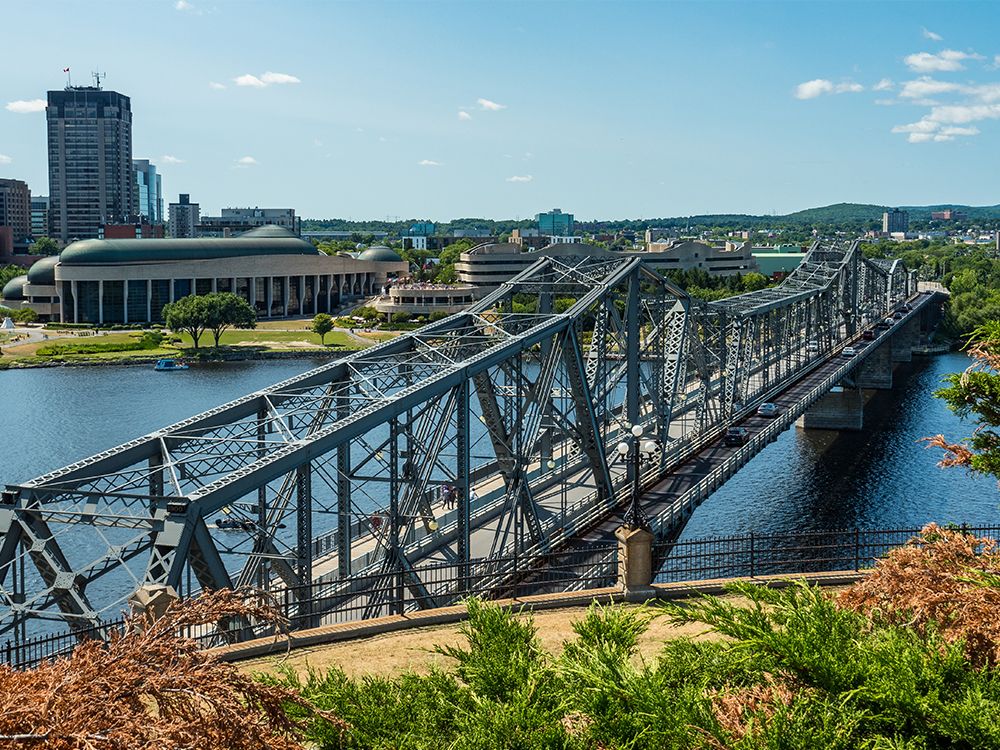 Which offers better financial value – a primary residence in Gatineau or Ottawa? For residents of the National Capital Region it is an age-old question.

And until recently, the calculation was relatively simple. During the decade ending in 2015, the cost of a single-family home in Ottawa remained about 45 percent higher than a comparable home in Gatineau, according to the Canada Mortgage and Housing Corp. you saved on lower income taxes.

Until the pandemic, the residents of Ottawa were doing just fine with the economy. Buyers from Ottawa accounted for just six percent of all home purchases in Gatineau each year.

But, as with so many other things, the virus has disrupted a long-term equilibrium.

During the first year of the pandemic, the premium for Ottawa properties over Gatineau rose to 65 percent, according to the CMHC. The result: The number of Ottawa residents buying homes in the Gatineau area nearly doubled to 680 in 2020, representing about 11 percent of the market. The price has probably broadened since then.

It seems the economy has shifted in Gatineau’s favor.

Let’s look at the math. First, consider the size of the income tax gap that must be bridged when moving from Ontario to Quebec. Statcan estimates that the median salary for an Ottawa resident in 2019 was $61,620 — based on information submitted by taxpayers. That would have increased to about $64,000 last year, assuming increases in line with inflation.

According to Ernst & Young, that salary would have netted a federal-provincial tax bill of $11,840 in Ontario and $15,200 in Quebec (not including most of the non-refundable credits). So a move to Quebec will cost you $3,360 in additional income tax, or $280 per month.

Now if you sold your home in Ottawa and bought one in Aylmer – the most popular place for Ottawa buyers – you would be significantly better off financially. If you applied your $156,000 in equity at the $466,000 median price of an Aylmer home, you would have a $310,000 mortgage. Then add about $50,000 in real estate and moving expenses, and you get $360,000 in mortgage debt.

Using the same five-year variable rate as above, your mortgage would be $1,657 per month — a net saving of just $1,200 per month. You would also probably save a little more because your property taxes would be lower, thanks to a smaller appraised value for your new home.

The result: In this scenario, you could easily make up for the extra $280 per month you’d have to pay in the form of income taxes.

Then there are the intangibles to consider, such as language and commuting where you may have to cross the river over bridges that are often choked with traffic. According to the 2016 census, more than three-quarters of Gatineau’s residents speak French as their native language, compared to just 16 percent in Ottawa. Some may see this as an opportunity to immerse themselves in French while getting paid for the effort — thanks to those higher home prices in Ottawa.

While real estate agents in Ottawa set home resale records in 2021, their Gatineau counterparts fared even better. Here is a breakdown of the Outaouais districts, tabulated by Centris. Note a similar pattern, with the Chelsea and Cantley suburbs outpacing the city core. pic.twitter.com/IC3UOAKauV