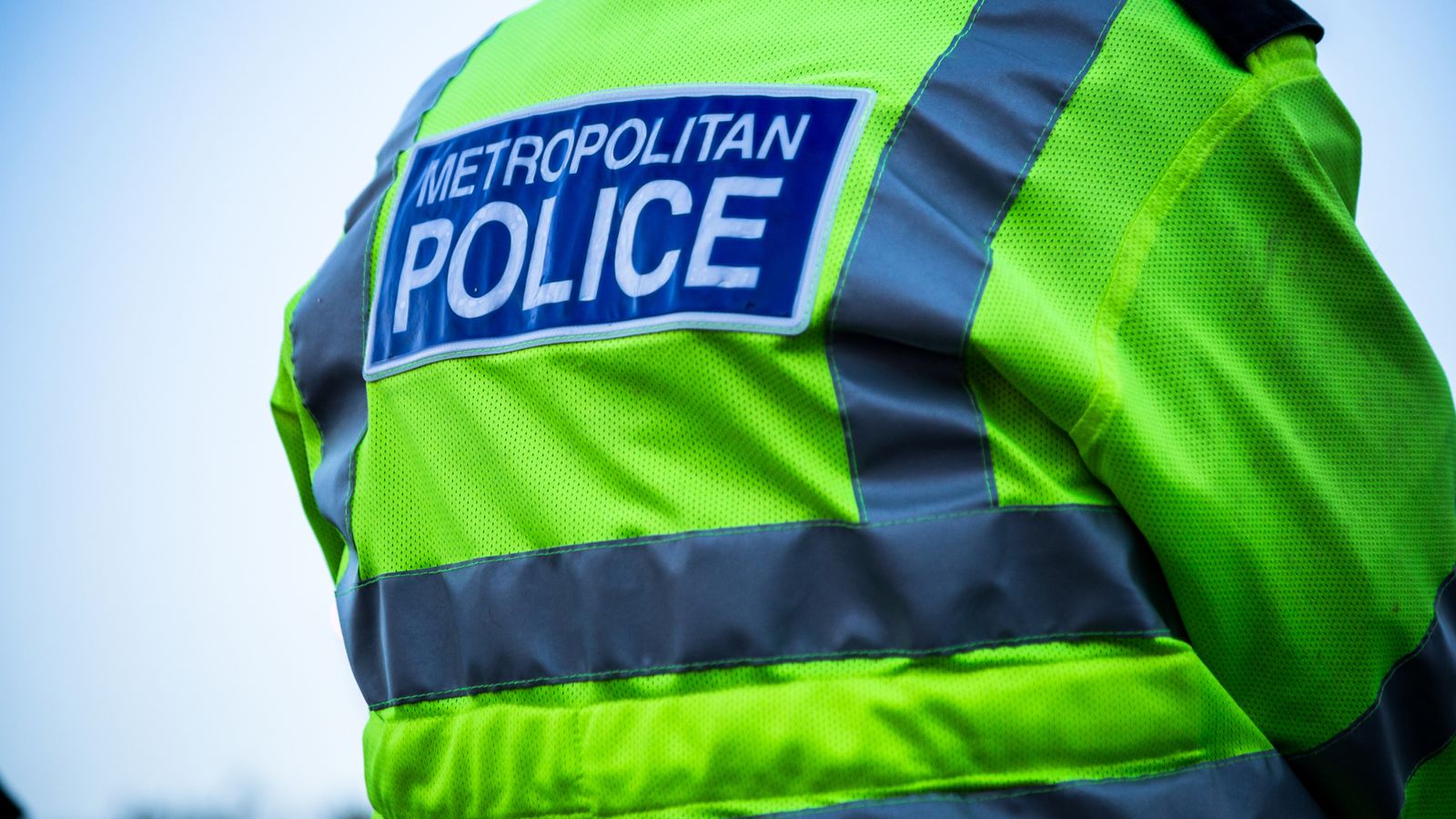 Two people have been charged with conspiracy to bring a child to the UK to harvest organs, the Metropolitan Police said.

Beatrice Nwanneka Ekweremadu, 55, and Ike Ekweremadu, 60, have been remanded in custody and will appear before the Uxbridge Magistrates’ Court today.

The pair, from Nigeria, have been charged after an investigation by the Metropolitan Police’s Specialist Crime team.

A child is now secured.

The investigation was launched after detectives were warned in May 2022 about possible violations under modern slavery law, police said.