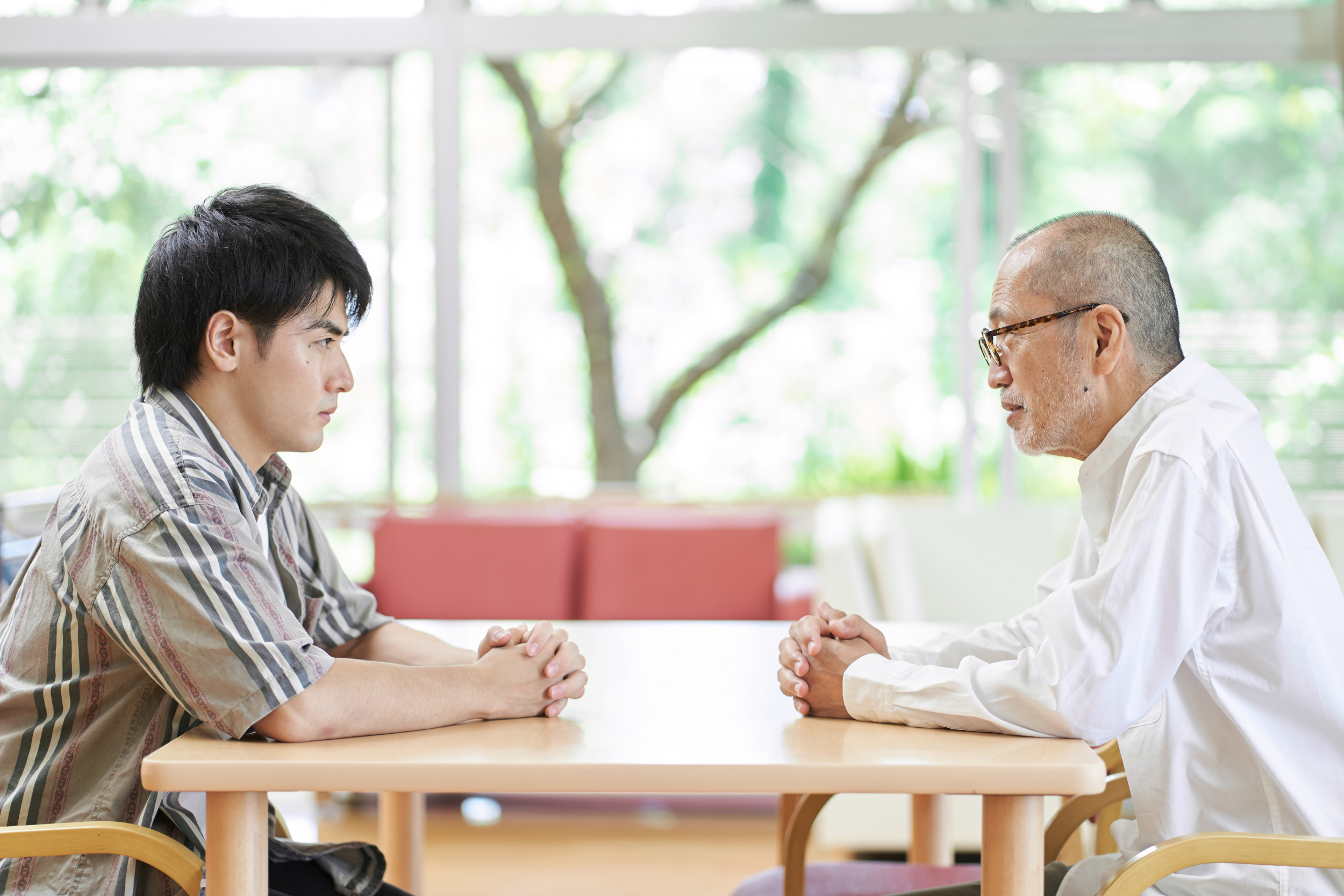 The internet is divided over whether a man was wrong in calling his stepson a “f**king loser” after he lost his fourth job before he was 21 years old.

The original poster (OP) shared his story of taking out frustration at his stepson on the popular Reddit forum r/AmITEA**hole. The message, entitled “[Am I the A**hole] because I called my stepson a loser and my wife said ‘if I had it my way, he’d be out of the house’?” u/P**sedstepdad46 earned more than 3,500 upvotes and 800 comments in seven hours.

He says he is a 50-year-old who married his second wife in 2019. He had two boys in his previous marriage, now in their late twenties, and he says they are both successful and married. On the other hand, his current wife has one son, “Kevin”, 20, and he lives at home. Unfortunately Kevin and u/P**sedstepdad46 don’t get along very well because they just don’t have much in common.

Kevin, the OP says, isn’t exactly a go-getter. He failed college his freshman year and has since held four jobs: Target, where he stopped when his boss yelled at him for being 20 minutes late; Starbucks, which Kevin left instead of working morning shifts; a grocery store, where Kevin was fired because his boss thought he was high at work; and finally his last job at a landscaping company, from which he had just been fired.

The OP’s friend runs the landscaping business, and Kevin embarrassed his buddy by refusing to come in and be on his phone when he showed up.

“When the boss (my friend) corrected him, Kevin said he has no right to tell him what to do with his property,” wrote u/P**sedstepdad46.

This was the last straw for the OP and he did his best to ignore his stepson. However, he overheard Kevin talking to his mom – who OP calls “the most amazing woman I’ve ever met” but says he’s too soft on Kevin. He says she was “doing her usual ‘it’s okay sweetie’ routine,” he snapped.

When his wife defended her son, the OP told her that Kevin is too old to be so aimless – and said Kevin should spend a few weeks with his son, who would “get his ass in shape”.

This caused Kevin to break down in tears and tell the OP that their wedding day was the worst day of his life. While OP’s wife was still upset, he says Kevin has gone back to applying for a job, “so I think my yelling worked.” But his wife still wants him to apologize.

In a comment to news week, u/P**sedStepdad46 made it clear that although he lost his temper, he cares deeply about Kevin.

“Kevin was generally a good kid when his mom and I started. Really before we went to college we had no problems. I got good grades and went to a good school. So no, he’s not like this all this life I really love him, and I want the best for him. That’s why I reacted so rudely,” he said.

While it can be difficult to put families together, a stepparent is still a parent. While it looks like u/P**sedstepdad46 tried some “hard love”, sometimes that can backfire. Though he meant well, MedicineNet urges stepparents to agree on discipline before confronting the child. The site also warns against crossing boundaries, as this can lead to resentment in the child.

MedicineNet is also urging stepparents to explore more potential solutions – which u/P**sedstepdad46 admittedly already tried by linking Kevin to the landscaping project. The mental health company Better Help says that “tough love” is best used in cases where a person is hurting themselves or others, but also recommends that a better solution is to put the stepchild into therapy.

While most Redditors agreed that there were indeed the wrong people in this situation, it wasn’t clear if anyone was actually right.

†[Everyone Sucks Here]† You for acting like an asshole. Kevin because he’s an asshole. Your wife for enabling an asshole,” u/HIOP-Sartre wrote in the top-rated comment, earning 10,700 votes.

“Agreed. This seems like a strong ‘you’re not wrong, you’re just a hole’ moment from OP,” u/stumblios wrote, invoking a famous line from the film The Big Lebowski† “Mom needs to stop turning on though. Do parents like her want to take care of their grown children forever?’

†[Everyone Sucks Here]† Me to OP: See what happens when you hold back your anger without talking about it?’ wrote you/Adnelg266. Me to wife: Do you really think pampering your son is the best way to prepare him for the real world?

“You love the problem. She’s wonderful and wonderful, but capable and coddled. Your wife loves her problem. He’s her son, he’s wonderful, but unmotivated and immature,” u/MackinawDreams wrote. “I sympathize with you in that situation. It’s a… [Everyone Sucks Here] situation at the moment, but the most important [a**holes] are your wife and Kevin.”

†[Not the A**hole]† The kid is a loser. He needs a kick in the ass as a reality check. But he’s focused on being angry at your words, not the message you sent. Because now he is totally in his feelings and mothers defending him. Not what you were trying to achieve,” u/FluffyOrphan wrote. “But he’s still 20, not 30. So this could turn. I think you should suggest a ‘family therapist’ because there are rules and boundaries to be followed. Obviously your wife won’t force them on and trying to do it creates tension in her.”

†[No A**holes Here] So I’m THAT mom, and my husband was THAT stepdad, and my 23[-year-old] son was Kevin. With a job but social anxiety and depression (for which he refused treatment). First, Mom has to decide that her lack of action is actively holding her son back from growing up. Then she has to take steps (yes, it will take time) that she thinks she can take,” wrote u/TimesLikeThese7377.

“What makes [you the A**hole] calls the kid a loser. There is no excuse for that. And for that you have to apologize,” you wrote/lapsteelguitar. “For pointing out the problems it makes you a responsible parent, or at least you try to be.”

†[You’re the A**hole] but maybe it was necessary. I rarely call anyone [the a**hole] for telling the truth, so congratulations on being the exception that proves the rule. That said, I think it’s justified, so while I think you’re a bit of a… [a**hole]you are a [a**hole] with their priorities straight,” wrote u/imgradojjo.