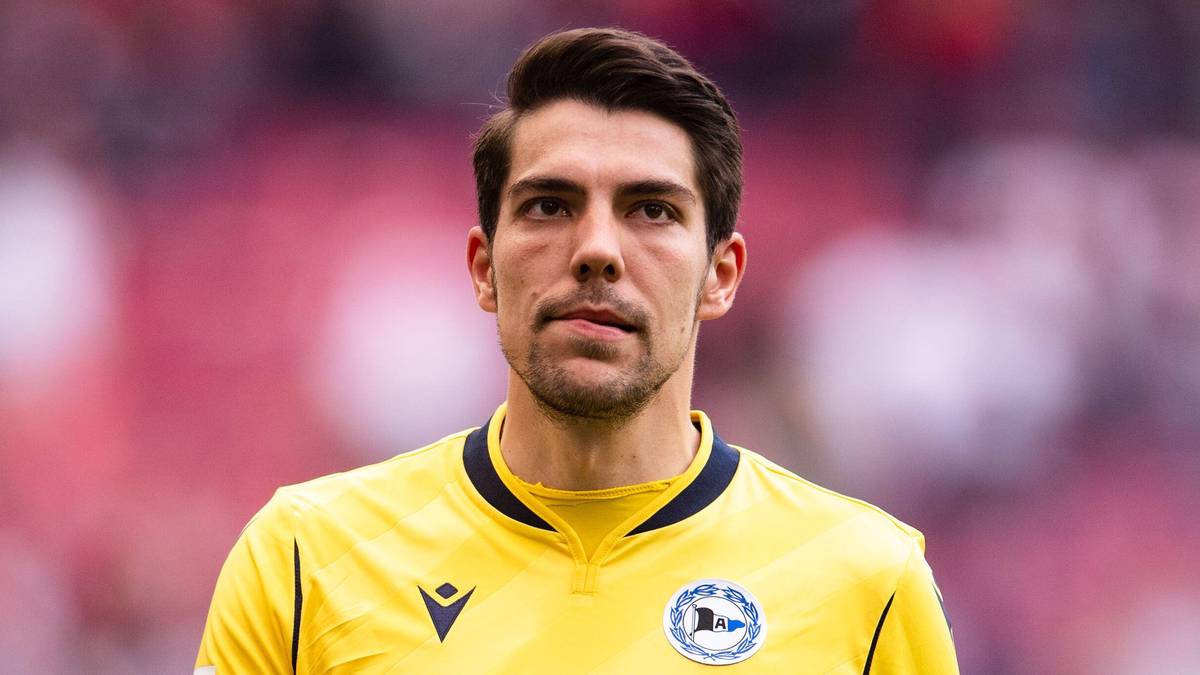 Manchester City are reportedly nearing the signing of Bundesliga goalkeeper Stefan Ortega, in what appears to be the end for current number two Zack Steffen.

While the Premier League champions have focused their attention solely on recruiting a new left-back and central midfielder, Etihad officials are always flexible when it comes to new market opportunities.

In a new development, that certainly appears to be the case as the Premier League champions are now said to be approaching the signing of a new number two goalkeeper-choice.

This could mean that current backup option and US international Zack Steffen could leave the club this summer, but to date there have been no concrete links linking the 27-year-old to a move.

The new development in goalkeeping at Manchester City comes from the German newspaper Kicker, which suggests Stefan Ortega is the name in question on his way to the Etihad Stadium.

Kicker reports that the 29-year-old Arminia Bielefeld goalkeeper is on the brink of moving to Manchester City and will become number two behind Brazil international and first-team mainstay Ederson.

With Ortega’s contract set to expire this summer, the report emphasizes that Etihad officials would secure the player’s signature for a free transfer.

Stefan Ortega would move to Manchester City after another busy campaign in the Bundesliga.

Ortega made 33 appearances in Germany’s top flight for Arminia Bielefeld, keeping a total of six clean sheets and conceding 53 goals.

Unfortunately for Bielefeld, Ortega’s efforts between the sticks were not enough to ensure their safety in the Bundesliga.

Alongside Greuther Furth, Arminia Bielefeld was subsequently relegated to the German second division, and to make matters worse, cannot do without their mainstay for the new season.

In central midfield, their main target remains Leeds United’s Kalvin Phillips, although Manchester City, despite known interest from key players at the Etihad Stadium, have not yet made a formal offer to the Elland Road club.

As a left-back, their main target is also widely known, with Marc Cucurella of Brighton & Hove Albion as the main name on City’s shortlist.

However, as is the case with Phillips, Manchester City have yet to make a formal offer at the Amex Stadium, despite confidence from the Etihad Stadium that the Catalan fullback will be one of their players at the start of the new Premier League season in August.

Pep Guardiola could also have a new right hand on the bench this season.