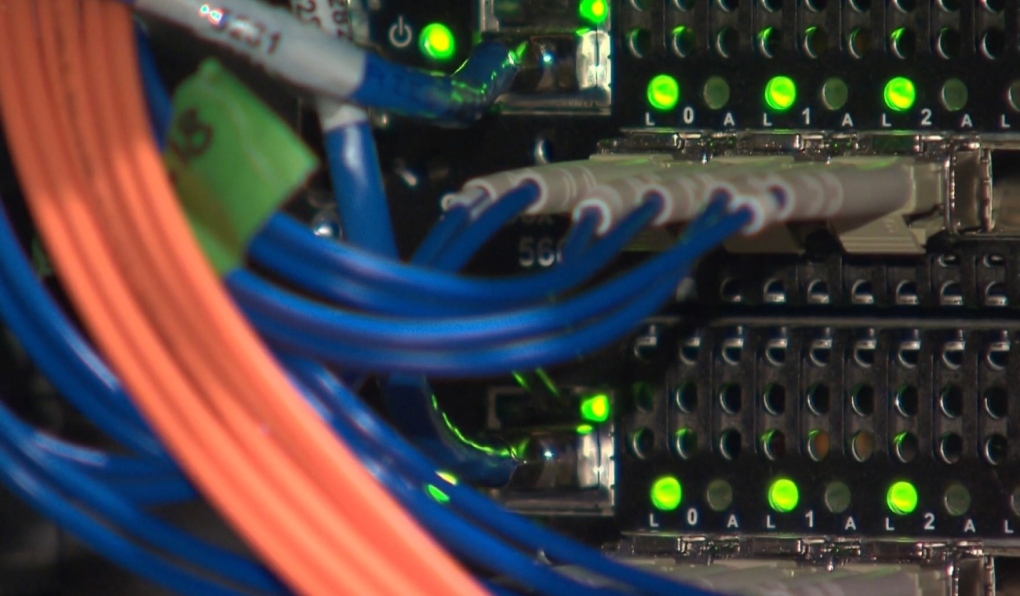 High-speed Starlink Internet is on its way to more than 1,100 homes in rural communities in Manitoba.

The money will be used to help people living in rural communities in St. Laurent’s RM to pay for the cost of connecting to the Starlink satellite system for high-speed internet.

Cheryl Smith, the chairman of the RM, said the addition of high-speed internet is a “game changer” for the community.

“We’ve known for a long time that Internet service in our town was nowhere near the caliber of that in larger urban centers,” Smith said. “But it wasn’t until we looked at the Universal Broadband Fund, and after we looked at the National Broadband Internet Service availability map online, that we realized how inferior our Internet service was, even compared to towns and cities north of us and further away from us. the major centers.”

Smith added that the new high-speed internet could also help younger people who choose to stay in the community.

“We noticed a trend that once our youngsters finished high school, they had a hard time coming home and even thinking about starting after college, coming home or starting a business or seeing things because the internet is very, very important to people,” she said. “It’s not a luxury anymore, it’s something that changes their lives and they need it for their daily use.”

Smith said applications for Starlink in the RM’s office are underway.