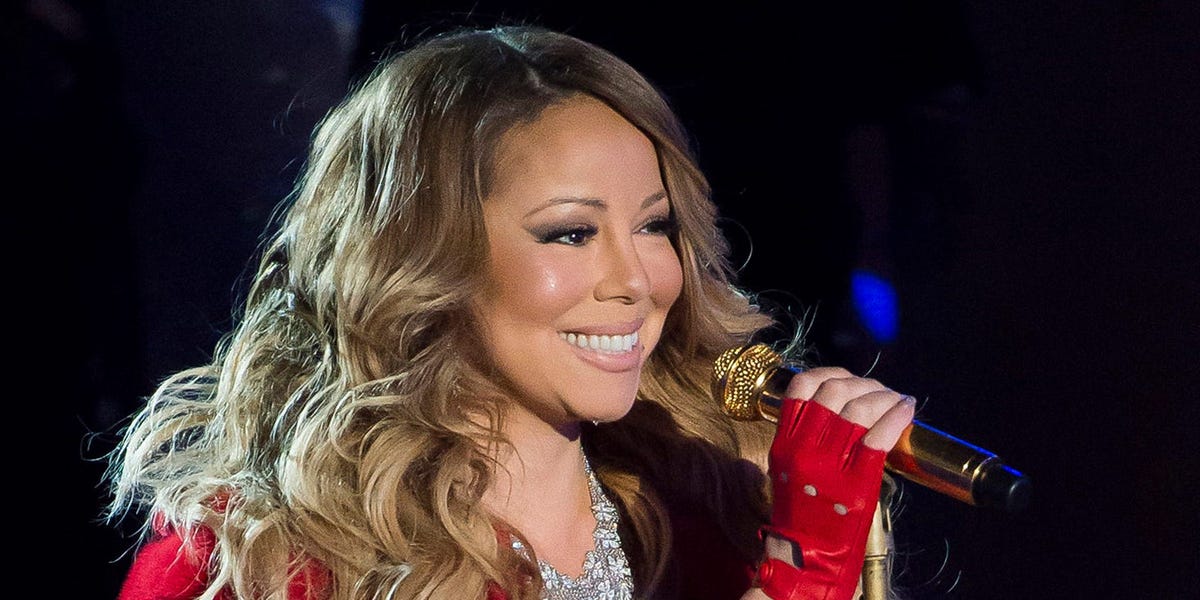 A Mississippi songwriter has sued pop star Mariah Carey over her 1994 Christmas hit “All I Want for Christmas is You.”

Stone filed his lawsuit in Louisiana federal court. The complaint did not specify when Stone learned of Carey’s version of the song, which resurfaces every holiday season and has reached #1 on Billboard’s Hot 100 chart for the past three years.

The lawsuit said Stone at one point “became aware” of Carey’s “use of his job” and retained attorneys who contacted the defendants in April 2021.

Sony Music Entertainment, owner of the record label that Carey was representing at the time the song was released, did not immediately respond to Insider’s request for comment.

It’s unclear how successful Stone’s lawsuit will be. Song titles are generally not protected by copyright laws, and it is very common for multiple songs from different artists to share a name.

For example, the title “All I Want for Christmas is You” is shared by dozens of other songs and music compositions listed in the US Copyright Office’s public catalog.

Stone’s lawsuit alleged no other similarities between his and Carey’s songs beyond the titles. The lyrics of both songs, while thematically similar, share only the titular chorus, “all I want for Christmas is you.”

As Insider’s Debanjali Rose reported last year, “All I Want for Christmas is You” is one of Carey’s most celebrated, beloved and critically acclaimed hits, earning her more than $60 million in royalties since its release nearly three decades ago.