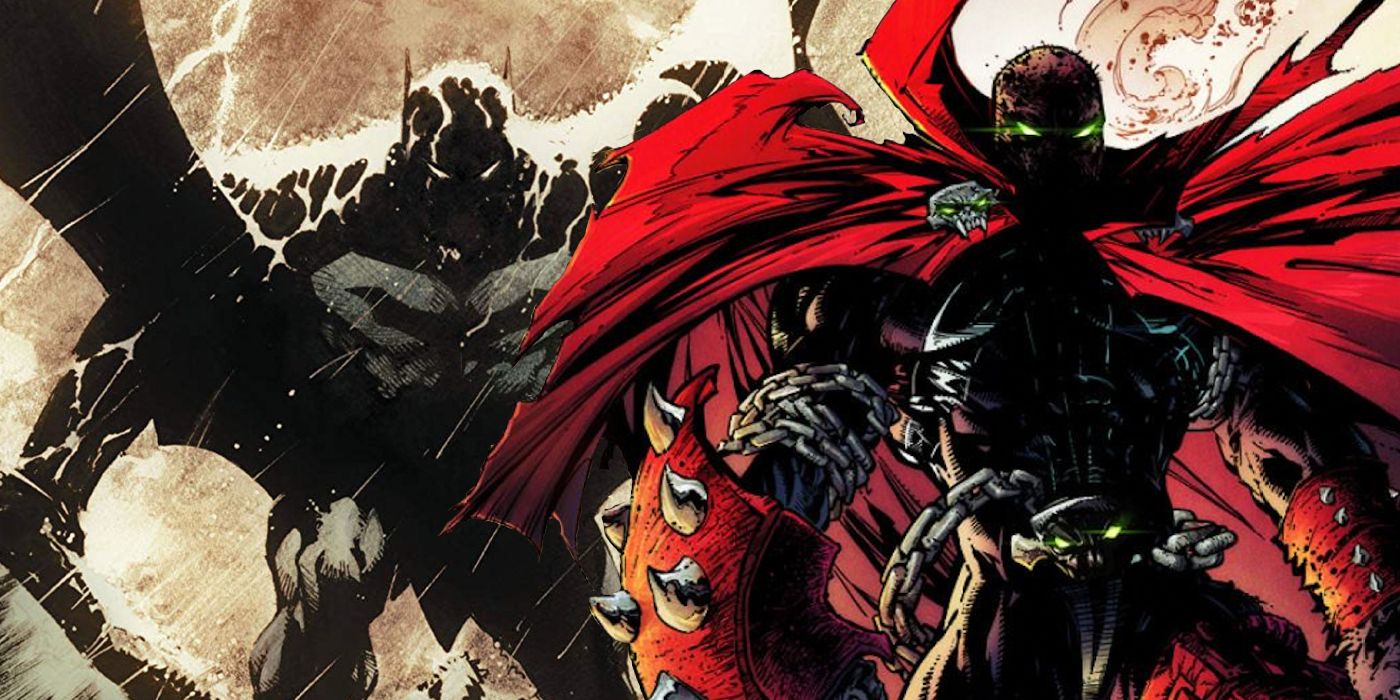 Todd McFarlane has called Greg Capullo the greatest Spawn artist ever, as well as one of the greatest Batman artists of this generation to work on the character.

Speaking at DC’s “Jim Lee & Friends Panel” at San Diego Comic-Con on July 22, McFarlane called Capullo “the greatest Spawn artist ever.” He later added, “Who is one of the greatest, if not the greatest Batman artist of this generation? Greg Capullo.” McFarlane’s praise for Capullo is timely, as he announced on the same day that the two have teamed up on a new one-shot crossover featuring both the King of Hell and the Dark Knight. The 48 pages Batman/Spawn #1 will hit comic book stores on December 13.

RELATED: Batman And Spawn Are Ready To Reunite — Why They Make An Excellent Team

Batman and Spawn: Back Together

The upcoming crossover will be the first time in nearly thirty years that Batman and Spawn intersect in the pages of a comic book. McFarlane claims that Batman/Spawn #1 will be the “biggest book of the year”. This particular partnership between McFarlane and Capullo has been in development since 2006, but the project was sidelined for more than a decade as McFarlane was busy with other responsibilities. In 2015, McFarlane shared a piece of previously unreleased art created by Capullo on Facebook with Batman and Spawn together.

McFarlane said at the time that the original plan was that he himself would write and colorize the proposed Batman/Spawn crossover and that Capullo would draw it. But apart from “a few pages and promo pieces”, little else was ultimately completed. Four years later, McFarlane confirmed on Twitter that he and Capullo were first working together on an undisclosed project and signed together. Capullo worked extensively on spawn for over a decade, regularly drawing numerous problems before he became Batman‘s lead artist in 2011.

RELATED: Spawn vs. Batman: The Image and DC Heroes Had the Bloodiest Crossover EVER

Batman and Spawn have met twice before in official DC/Image crossover comics. The first meeting between the two came in the pages of Spawn/Batman in 1994, drawn by McFarlane, written by the legendary Frank Miller and published by Image. The story initially had the two heroes at each other’s throats, exchanging blows before realizing that they were both chasing a common enemy. After stopping a potential nuclear holocaust, Spawn calls for a truce, but ends up getting a Batarang embedded in his face by his unlikely ally Batman.

The second meeting between Bruce Wayne and Al Simmons came in Batman/Spawn: War Devil, written by the team of Doug Moench, Alan Grant and Chuck Dixon and drawn by Klaus Jenson. This story, released the same year as Spawn/Batman and published by DC, the titular duo teamed up on friendlier terms while battling a demonic foe called Croatoan. To promote anticipation for Batman/Spawn #1, Devil of War will be reprinted for release on November 15.