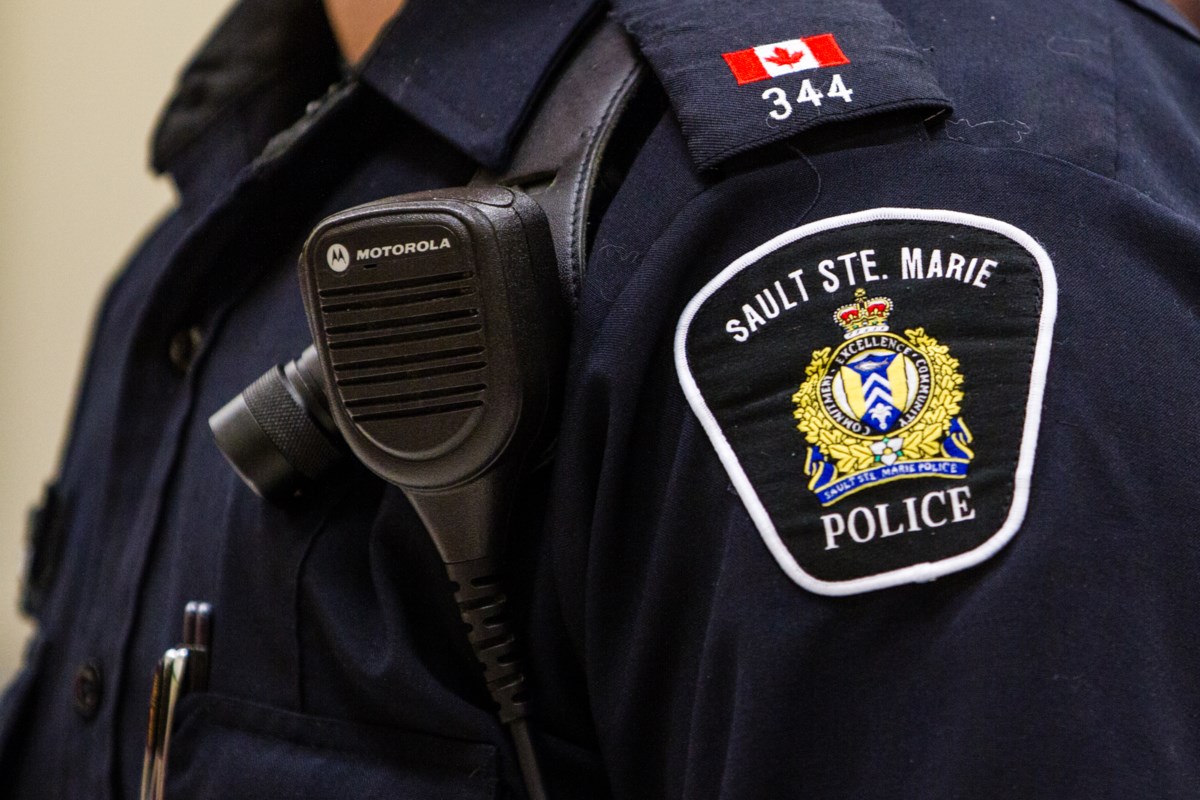 Police have charged a 67-year-old woman with drink-driving after officers responded to a single-vehicle collision on McNabb Street early Friday morning.

The full text of the release follows:

On April 29, 2022, Patrol Services officers charged 67-year-old Donna Bardawill of surgery while she was disabled.

At around 3:45 a.m., officers responded to a collision with one vehicle on the 0-100 block of McNabb Street. Upon arrival, officers saw the driver of the vehicle, later identified as the suspect, talking to paramedics. When speaking to the accused, the officers developed reasons to believe that her ability to drive a vehicle had been impaired by alcohol.

She was released on an enterprise and is due to appear in court on July 27, 2022.