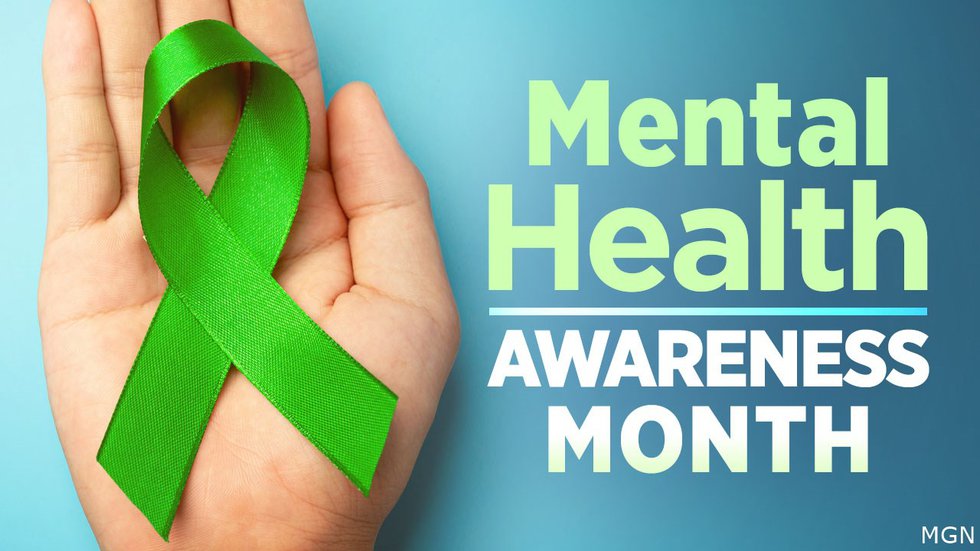 May is also Mental Health Awareness Month, and activists are using this time to tackle the stigma and also reach out to people who need help.

They said that mental health knows no age, gender or economic background and can affect anyone and even develop at any age in life.

The pandemic certainly played a role with a 20% jump in Americans with depression compared to just a year ago, and more cases are being reported among children.

“Mental health is part of health. It’s a disease, it’s a disease that needs to be treated,” said Dr. Ravi Johar, the Chief Medical Officer at United Healthcare.

It is a condition that affects the lives of millions of Americans, much like diabetes or heart disease. Activists said the stigma behind mental health keeps people from seeking treatment.

dr. Johar said there are no age limits for depression or mental health. It can develop early in life or much later. In Kentucky, lawmakers have just tackled mental health in schools by passing legislation aimed at student mental health. House Bill 44 allows local school districts to add provisions for mental and behavioral health status when developing attendance policies.

It’s a topic that has received national attention, most recently with Naomi Judd, and her daughter Ashley spoke about her mother’s struggles on Thursday. She confirmed that the singer died of a self-inflicted gunshot wound. At the time of her death, Judd’s family said she had “lost her battle with mental health.”

“I think it’s taken out of the stigma. It’s about a topic that everyone knows exists, but they don’t want to get involved,” said Dr. Johar. “And I think the opportunity to go out come and say, ‘Hey, she struggled with some things and tried to get the help she needed’, I think that’s an eye opener for people, that no matter how successful you are, how wonderful your life also to others, there are people who can have problems. It’s okay to have problems. You just have to get help with those problems.”

dr. Johar said he may see a noticeable increase in people talking more about mental health in recent years. However, United Healthcare said more than half of people with mental illness do not seek help for fear of embarrassment or even losing their job.

Mental Health America ranks Kentucky as the 19th best state in the nation when it comes to access to care.