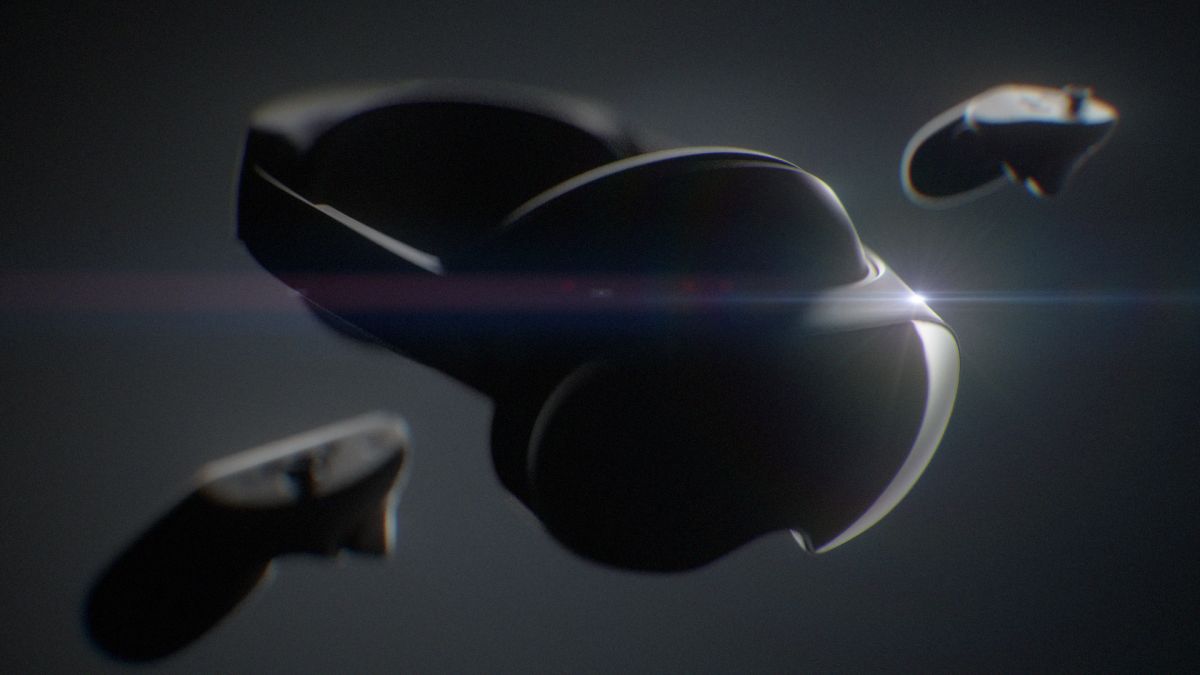 During a recent Meta earnings call, Mark Zuckerberg revealed that his company’s next VR headset (dubbed Project Cambria) will focus more on productivity than playing video games. As such, it might not be quite the Oculus Quest 2 (now Meta Quest 2) replacement we expected.

His statement was later echoed on Zuckerberg’s own Facebook page, where he not only praised the Quest 2’s performance, but also confirmed that Project Cambria will launch this year (via PCGamer).

More interestingly, though, he went on to say that this “high-end headset,” as he put it, will move away from gaming to “be more focused on use cases at work.” Over time, the Meta CEO hopes it will replace our laptop and work setup.

Later in his statement, Zuckerberg said Meta’s new hardware is built to “provide the best metaverse experience — whether you’re playing a game or meeting colleagues in Horizon Workrooms.”

To achieve this, Project Cambria will build on the Quest 2’s existing infrastructure, but will also incorporate new hardware. Zuckerberg gives a few more details about what this will entail, explaining that this new device will offer “improved ergonomics” and “full-color passthrough mixed reality”.

Currently, the Quest 2 only offers mixed reality in grayscale – and the live feed of the real world around you is a bit grainy to boot. This improved performance will almost certainly mean that Cambria will offer superior mixed reality performance compared to what Meta’s current hardware can offer.

In addition, Cambria will also use new eye and face tracking features to recognize a user’s facial expressions and then relay them in VR. Being able to recreate these kinds of social cues will be vital as Meta develops its digital social spaces in the metaverse. Without them, the virtual hubs could feel impersonal and without real emotion.

There’s still no word on exactly when Project Cambria will be released, though it’s a less consumer-oriented device, meaning we won’t have to wait until the holidays to try it out for ourselves. New gaming hardware usually comes out around October or November to create excitement — and boost sales — in the run-up to the December break.

That’s exactly when the Xbox Series X, PS5, and Meta’s very own Quest 2 were each released.

With Cambria looking less and less like a device to expect under our Christmas trees and more like a device that will replace boardrooms and office spaces, there’s less reason for Meta to delay its release.

We’ll have to wait and see what Meta announces, though, but when the next VR headset comes out – be it Project Cambria or the Oculus Quest 3 – we’ll be sure to update you on the latest information.