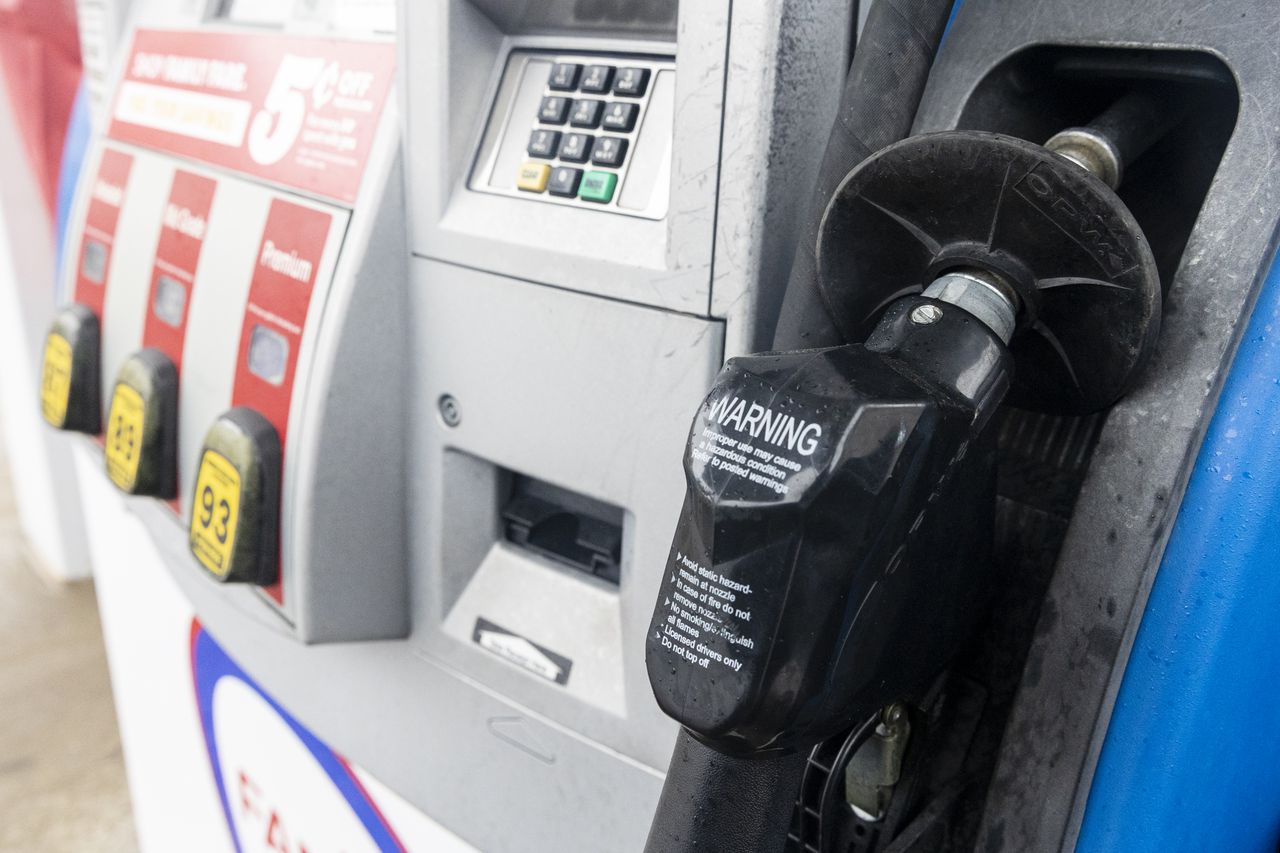 The price of a gallon of regular unleaded fuel has never been higher in Michigan as gasoline prices continue to rise. AAA reports that the average price for a gallon of gas in Michigan is now at an all-time high of $4,314, up more than 30 cents from the previous week.

The 30-cent increase was by far the largest in the country in the past week, with the next biggest jump in Ohio, where prices rose 19 cents a gallon.

AAA attributes some of the latest fuel cost hike to a European Union proposal that would ban Russian oil imports within the next six months. As the crude oil market is already tight, further restrictions mean that prices will remain volatile.

Motorists should not expect much relief at the pump anytime soon as demand is expected to increase and the weather begins to change.

“Increasing demand for gas and rising oil prices have pushed pump prices up. Pump prices are likely to come under upward pressure as oil prices remain above $105 a barrel,” reads part of a AAA press release.

Meanwhile, the national average price for a gallon of ash stands at $4,279 Friday morning, representing an increase of about nine cents over the past week.

Lane closure on US 127 affects drivers in Jackson County